Even though OneNote is a great note taking application and has several advantages over Evernote, Evernote enjoyed great customer base because of entering the mobile market earlier. Many Evernote users are now willing to jump to OneNote, but are hesitant to make the switch due to the fact that all their ideas and information reside in Evernote.

How to migrate your notes from Evernote:

To get started migrating your Evernote notes to OneNote, you will need: 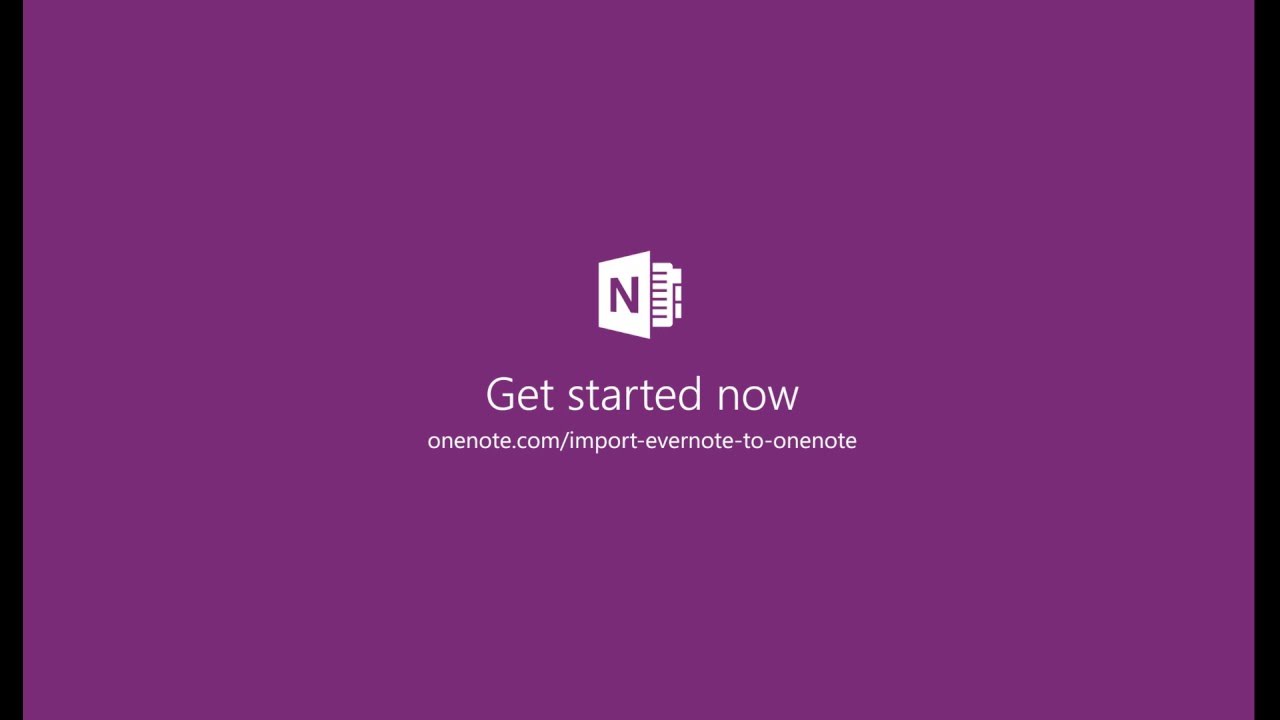