Microsoft updated its Photos app for Windows 10. The update has introduced plenty of improvements, bug fixes, and performance improvements.

Talking about new improvements, after installing the new update, you’ll notice Fluent Design in many areas of the app. The Fluent Design has come to the context menu, the toolbar in the video editor, and ellipse menu. You also have an improved video editor; the new update will let you add a Title tab, in which you’ll be able to edit the background as well. You can see the changelog below. 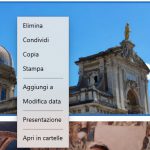 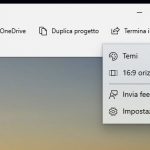 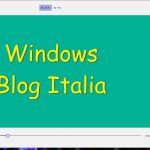 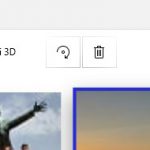 You can update Microsoft’s Photos app from the below link.