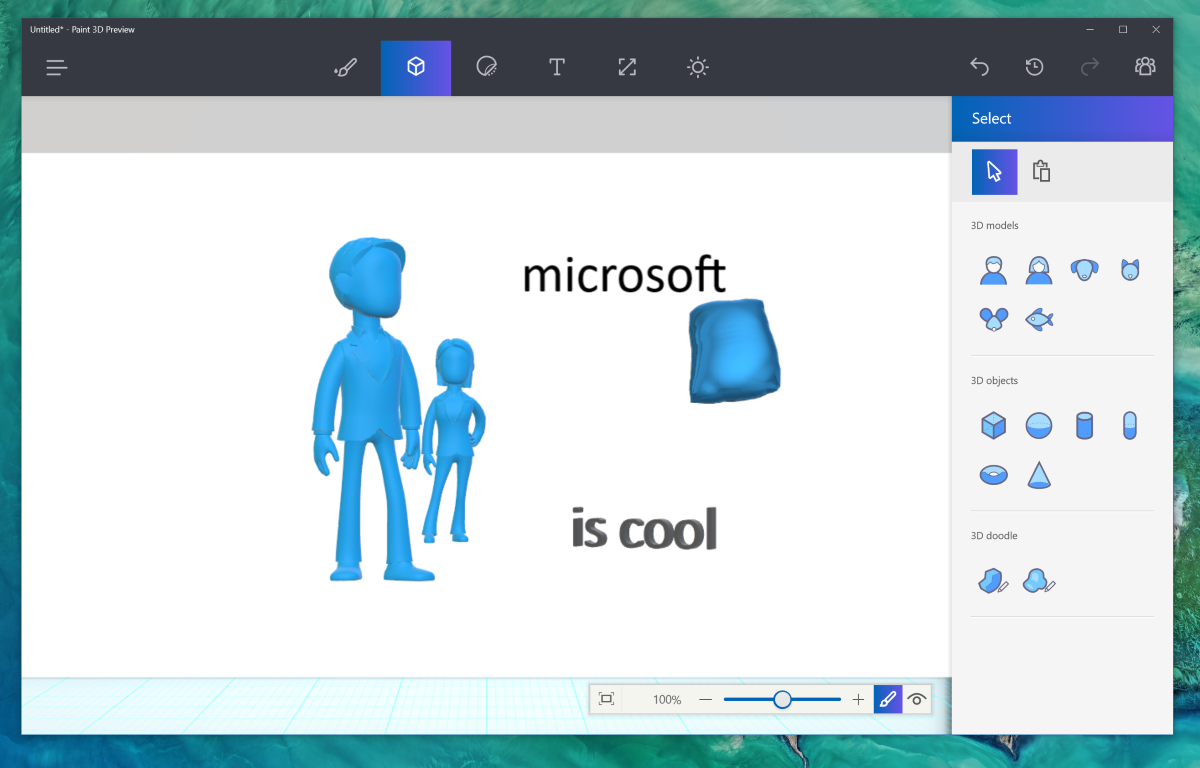 At the Windows 10 event in New York today, Microsoft introduced a brand new Paint 3D app coming to Windows 10. The company’s new Paint app is based on the Universal Windows Platform, and it heavily focuses on 3D features. The new Paint 3D app for Windows 10 also includes a modern user interface, optimized for touch displays which should make it work smoothly on devices like the Surface Pro 4.

In the new Paint 3D app, users can draw 3D shapes which they can later view on other Windows 10 devices such as the Microsoft HoloLens. When you draw a 3D shape on your Windows 10 PC, you’ll be able to view it has a hologram on your HoloLens which is quite neat, to say the least. There is also a neat feature called “Time Machine” and a Magic Select feature. Here’s a video showing off all the features in action:

Of course, the basic features such as the ability to sketch, insert text, draw 2D shapes is also available on the new Paint 3D app but those are just the basic features you expect most editing apps to include. The app doesn’t seem to include support for layers, which is a key feature for professionals as it gives them more power when it comes to editing something. This is something which Microsoft can add with an app update at a later date, but it doesn’t seem to be present at the moment.

Microsoft is also introducing a community for the Paint 3D app, where users will be able to share the creations. The company will also allow Minecraft players export their creations in 3D, which will then allow them to print the 3D creations from the Paint 3D app.

You can get the new Paint 3D app from the Windows Store below, in preview: 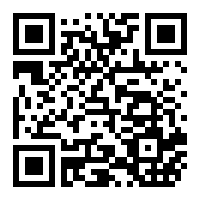 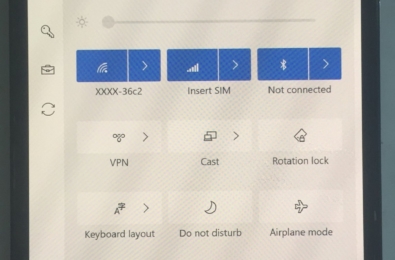 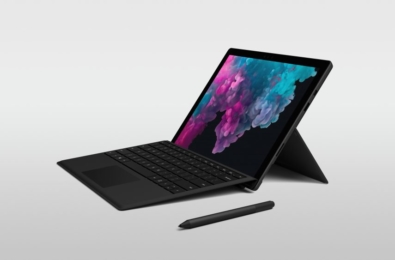