Microsoft’s stock Windows video player app Movies & TV or Films & TV has received an update today. The update brings a new Fluent Design-based app icon for the app, and that’s the second time that the app is getting a revamp.

If you’re living in countries other than India, the USA, and the UK., did you notice the change? Let us know in the comments section below. 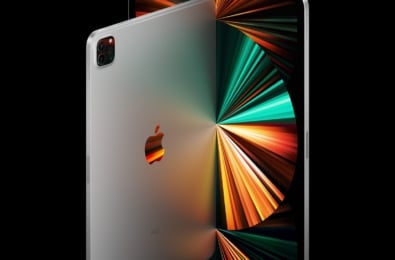