Continuing their commitment to make Windows 11 “the best Windows ever for gaming” Microsoft has released its Game Development Kit on GitHub.

As part of the “What’s next for Windows developers” show which ran after the reveal event for Windows 11, Microsoft announced that the Game Development Kit (GDK), which was formerly usually only available to larger-scale developers, is now free for all to use.

The availability of this GDK should help to simplify development for PC games as it contains the “common tools, libraries, and documentation needed to build the amazing games for Windows” Kevin Gammill, VP of Gaming Ecosystem Engineering, revealed during the conference.

With this GDK, you’ll have the same tools as Microsoft’s first-party teams in Xbox Game Studios, which includes the incredible suite of Game Stack tools. On top of this, as of today the GDK also includes AMD’s Fidelity FX Super Resolution, which “uses cutting-edge upscaling technologies to help boost your framerates in select titles.”

As we reported yesterday, Windows 11 will introduce Direct Storage to help make games even better than ever before on Windows. This technology powers the Xbox Series X|S consoles and allows for their minuscule load times, with PC’s hopefully set to see similar results when used optimally by developers.

Windows 11 is also set to include support for the latest spatial audio technology to make games sound as good as possible once they’re up and running quickly. This includes Dolby Atmos, DTSX, and Windows Sonic. “It’s really about rooting the player in the 3D gamespace as well as providing more accessibility options for players of all different kinds of abilities,” Jason Ronald, Partner Director for the Xbox Platform explained, detailing some of the benefits of this audio technology.

On top of this, Windows 11 is also getting Auto HDR, which Ronald says will make your games “will always look best on Windows 11.” Originally created for Xbox Series X|S consoles once again, this feature should make your games look and play better with little to no work by developers as it automatically improves lighting in supported games. 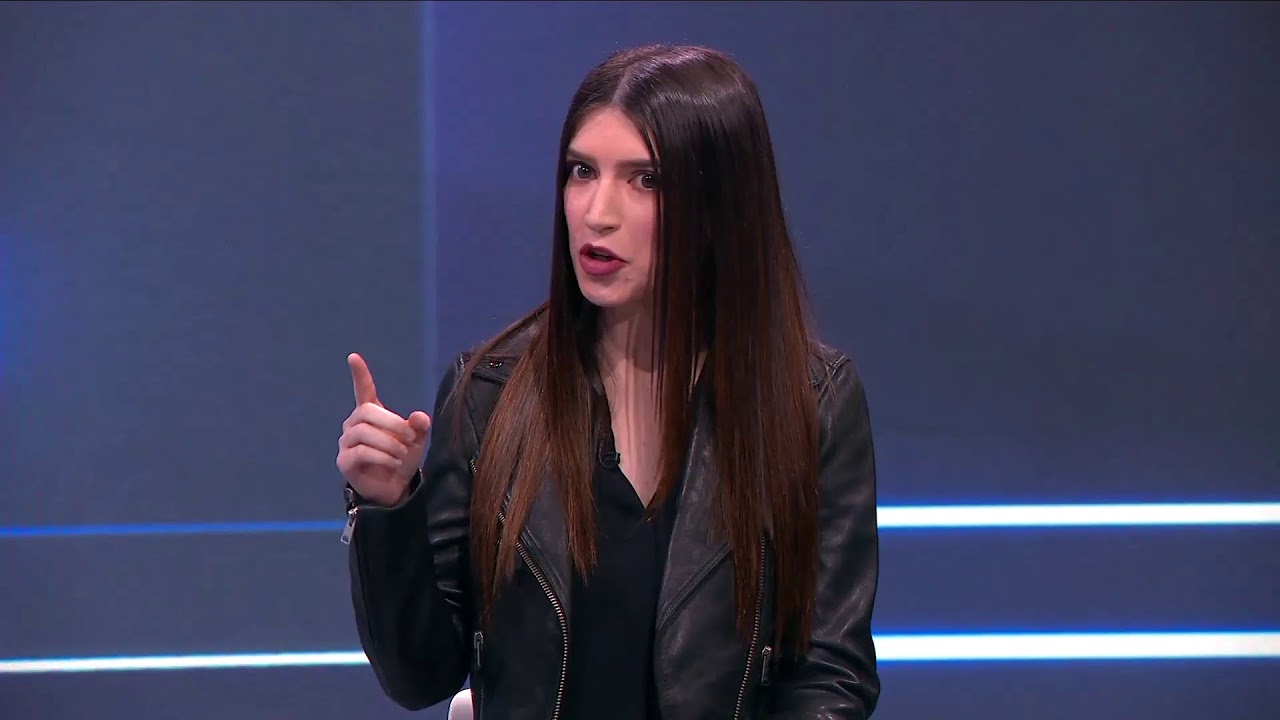 If all of that wasn’t enough, then Windows 11 also supports Android apps, so there will be a huge amount of quality mobile games available to play on the new OS, such as the Monument Valley series or a seemingly infinite number of idle games.