Wi-Fi Alliance (WFA) has been developing a Coexistence Test Plan for new, non-standards-based LTE technologies that will fairly share unlicensed spectrum with Wi-Fi. Microsoft joined Hewlett Packard Enterprise and Broadcom in a letter to WFA expressing their support for this work, and appreciation of the progress to date. Microsoft also shared their concerns in this joint letter to WFA. Read about them below. 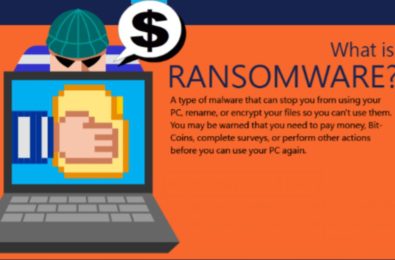 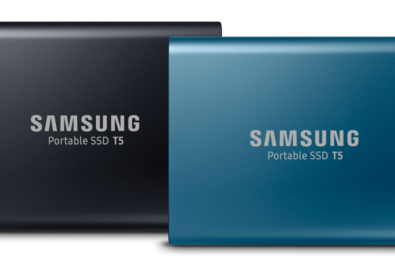