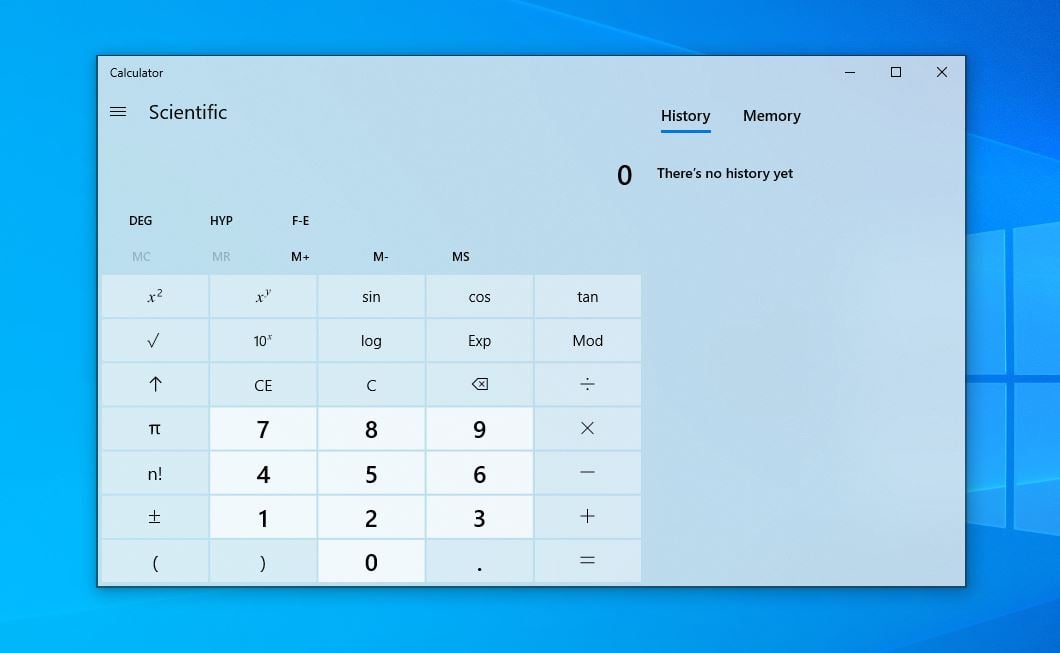 Microsoft today announced that it is open sourcing Windows Calculator app on GitHub under the MIT License. Along with the source code, Microsoft is also releasing build system, unit tests, and product roadmap. Microsoft is open to contributions from the community and the updated Calculator app will go through all usual testing, compliance, security, quality processes, and Insider flighting. Interested developers can contribute in following vatiery of ways:

You can check-out the source code here on GitHub.