In their latest move, they made it possible to run digital assistants such as Alexa above the lock screen, a privilege previously reserved for Cortana.

The feature was enabled in today’s 19H2 Slow Ring build (18362.10005), which will come to consumers as part of Cumulative Updates in the next few months.

Microsoft has been partnering ever closer with Amazon’s Alexa division, allowing OEMs to pre-install the app in Windows 10, and in turn, has been de-emphasising the development Cortana itself.

It giving Amazon’s Alexa first standing on Windows the best way to get a world-class voice assistant on Windows 10? Let us know below. 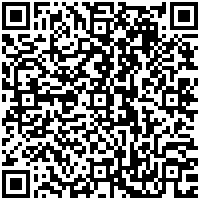 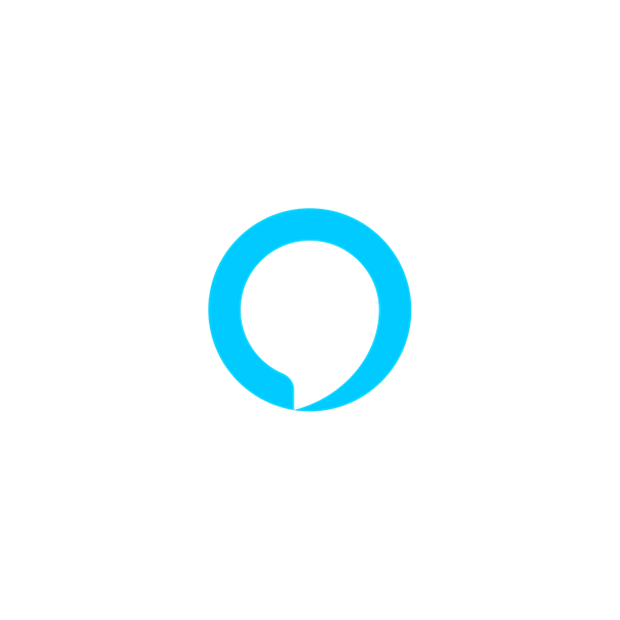