In November last year, we reported on a controversy around AnyVision, an Israeli facial recognition company with ties to the government which was accused of peddling a mass surveillance solution that tracks Palestinians working in Israel around the West Bank.

Microsoft, who has always advocated for the ethical use of AI technology, had taken a minority investment in the company 5 months earlier, in June 2019, and fell into the scrutiny cross-hairs and was forced to launch an investigation in AnyVision’s practices.

According to an NBC report Anyvision uses a network of thousands of cameras around the West Bank to track the movement of Palestinians using a system called “Google Ayosh”, where “Ayosh” refers to the occupied Palestinian territories and “Google” denotes the technology’s ability to search for people as if they are items on Google search.

AnyVision only admits to using their biometric technology for border crossing control and claimed the company was the “most ethical company known to man.”

Microsoft responded to the report by hiring former U.S. Attorney General Eric Holder to investigate whether the use of facial recognition technology such as AnyVision Better Tomorrow complies with its ethical principles.

Microsoft has now revealed the outcome of the investigation and somewhat predictably exonerated AnyVision, saying “AnyVision’s technology has not previously and does not currently power a mass surveillance program in the West Bank that has been alleged in media reports.”

Despite this outcome Microsoft has decided to divest from AnyVision, and, suitably burned, has pledged not to take any more minority investments in facial recognition companies, saying this did not allow them enough supervision to prevent similar incidents.

“For Microsoft, the audit process reinforced the challenges of being a minority investor in a company that sells sensitive technology, since such investments do not generally allow for the level of oversight or control that Microsoft exercises over the use of its own technology,” according to the announcement on their M12 venture arm website.

“By making a global change to its investment policies to end minority investments in companies that sell facial recognition technology, Microsoft’s focus has shifted to commercial relationships that afford Microsoft greater oversight and control over the use of sensitive technologies,” they noted.

Microsoft had earlier said  they would “advocate for safeguards for people’s democratic freedoms in law enforcement surveillance scenarios and will not deploy facial recognition technology in scenarios that we believe will put these freedoms at risk.”

“If we discover any violation of our principles, we will end our relationship.” 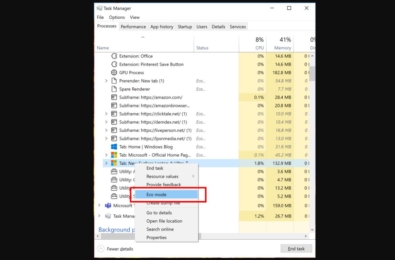