In the upcoming v11.20 update for Fortnite on PC, gamers will now have the option to play Fortnite using Microsoft DirectX 12.

Fortnite’s current requirements call for a minimum of a graphics card running Microsoft DirectX 11. Earlier this year, a backend that let players with older graphics cards play Fortnite was closed off, meaning that DirectX 11 has been a basic requirement since.

Epic says that by using DirectX 12, players with high-end GPUs and fancier setups may experience a “higher and steadier frame rate” while playing Fortnite thanks to DirectX 12’s delivery of better CPU performance and distribution of rendering jobs across multiple cores. 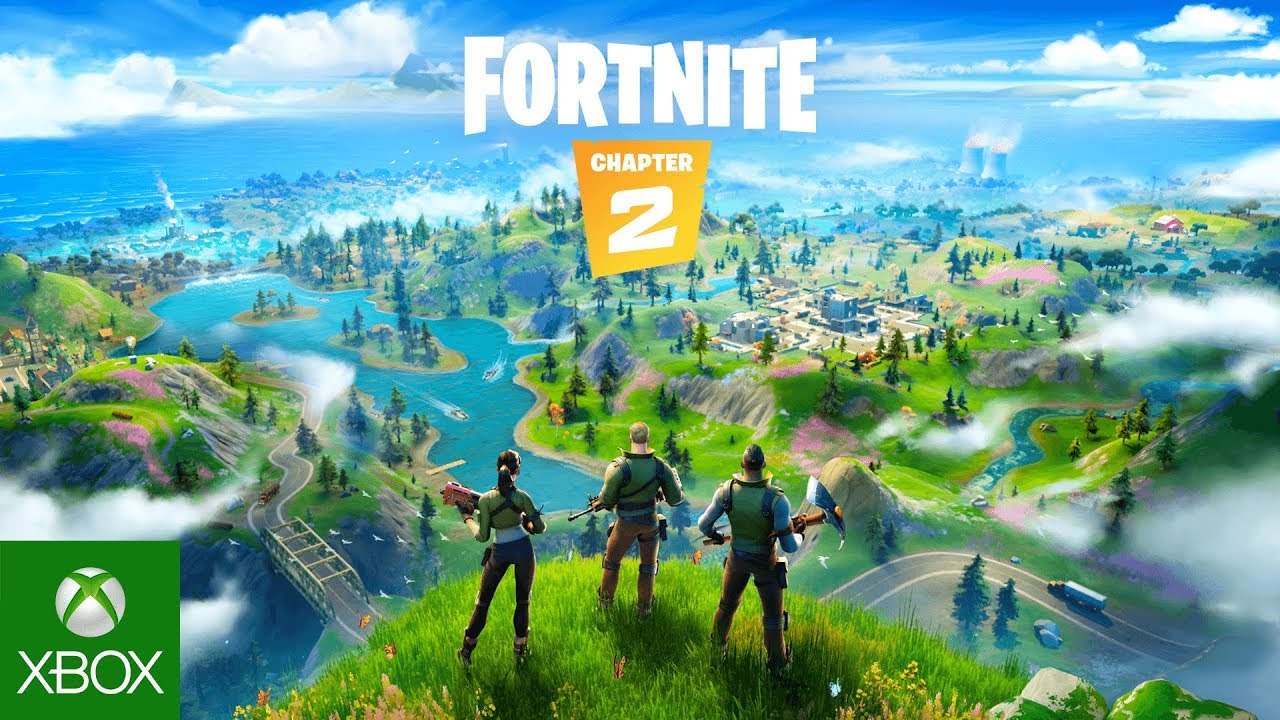 The company also plans on adding features to Fortnite that are made possible thanks to DirectX12. Players who opt into using DirectX 12 with Fortnite can give Epic feedback on their development efforts and also help quash bugs.

This strongly implies that, in the future, Fortnite may have DirectX 12 as a minimum requirement to run the game. It’s highly unlikely that such a change would be implemented soon, though, and it’s likely that future versions of Fortnite would have a backend built in to support DirectX 11 still, so you have plenty of time to think about upgrading your system.

If you want to check which version of DirectX is installed on your PC, you can follow the steps below:

To check which versions of DirectX your card can support, follow the steps below (thanks to James W. for the heads up!):

Update v11.20 will most likely roll out worldwide tomorrow, on Wednesday the 20th of November.

Other updates coming with v11.20 include the return of the Bandage Bazooka, which was previously disabled on November 9th after experiencing sync issues.