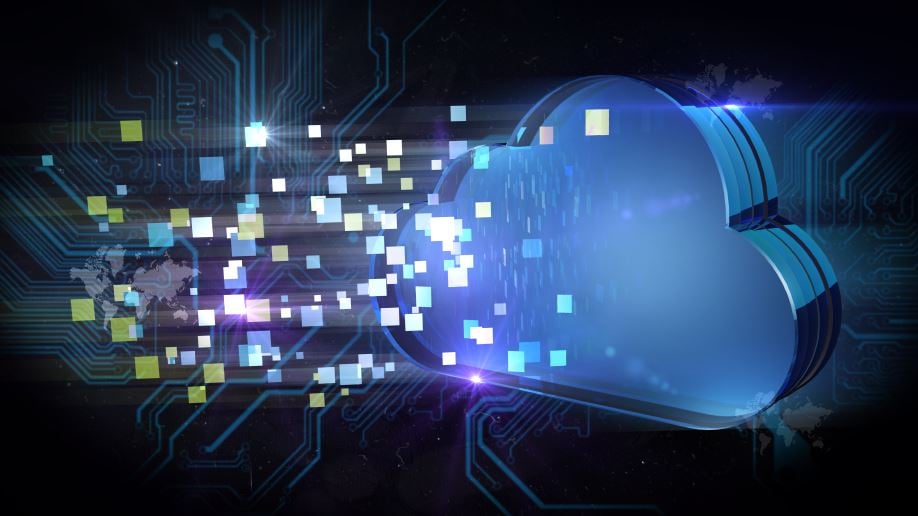 These new AMD EPYC-CPU powered Azure VMs are fully encrypted at runtime, so your data is encrypted even when it is in use. The encryption keys used are secured in a dedicated secure processor on the EPYC CPU. 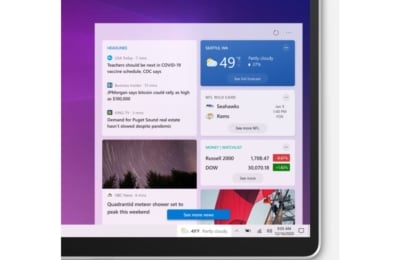