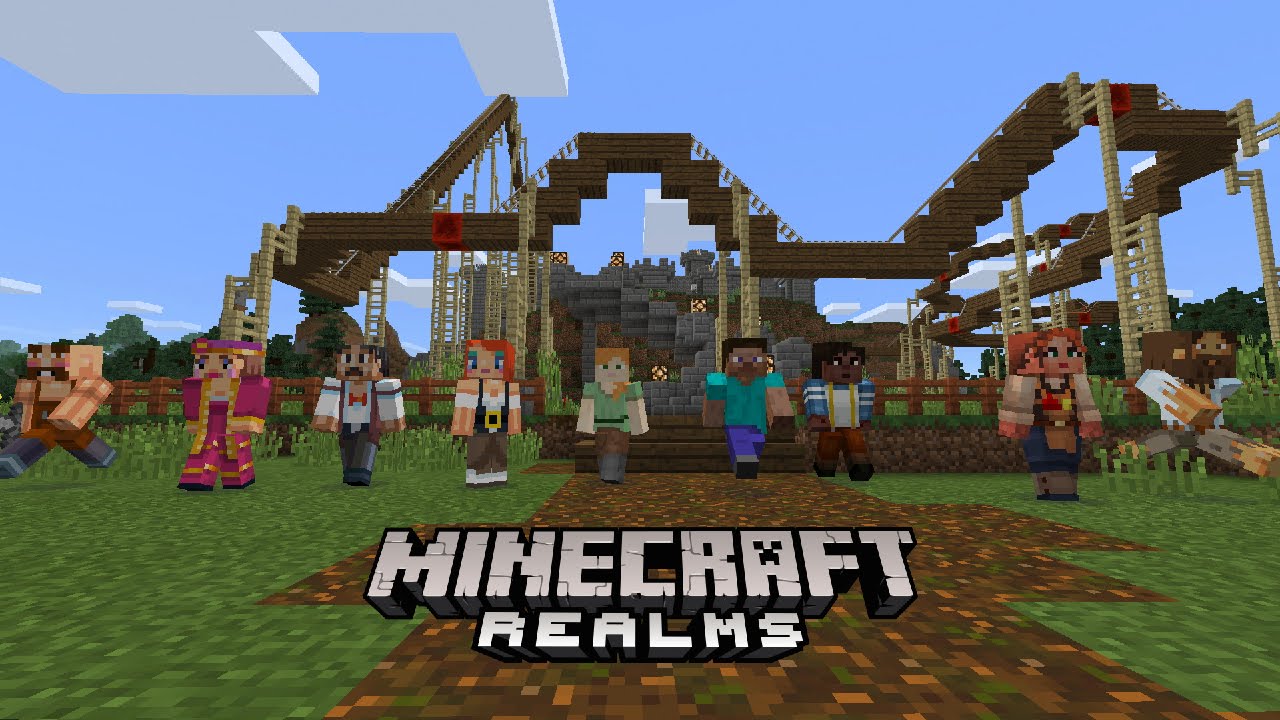 At E3 2016, Microsoft today announced the biggest update yet to Minecraft: Pocket Edition, Gear VR Edition and Windows 10 Edition beta. This new update is called “Friendly Update”, because in addition to a massive feast of amazing new features to enhance your gameplay like horses, pig riding, and pistons, this update is bringing you several exciting options to play together with your friends. Yes, cross-platform play is now supported with this update.

Today, we’re integrating Xbox Live functionality into Minecraft: Pocket Edition on iOS, Android, Kindle Fire and the Gear VR Edition.  Each of these versions will have their own individual set of over 1000 gamerscore, which is exciting news to achievement hunters! That’s a super cool feature, but what’s even cooler is the cross-device multiplayer that is now possible with Xbox Live. Starting now, you can easily connect with your Xbox Live friends for online multiplayer games, regardless of whether they are playing on the Windows 10 Edition or a supported mobile device.