Seattle is famous for its gridlock traffic, but Microsoft and Ford are hoping to solve it with a new approach using quantum computing techniques.

Through a joint research pilot, Ford and Microsoft scientists have simulated thousands of vehicles and their impact on congestion by leveraging powerful quantum-inspired technology.

During rush hour driving, numerous drivers request the shortest possible routes from apps such as Waze or Google Maps at the same time, but current navigation services handle these requests in a vacuum. They do not take into consideration the number of similar incoming requests, including areas where other drivers are all planning to share the same route segments when delivering results.

Instead of this type of individualized routing, what if we could develop a more balanced routing system — one that could consider all the various route requests from drivers and optimize route suggestions so that the number of vehicles sharing the same roads is minimized? That sounds great but one major roadblock towards balanced routing is the fact that it would require extensive computational resources.

It is not feasible to have traditional computers to find the optimal solution from a huge number of possible route assignments in a timely manner but in a quantum computer, information can be processed by a quantum bit (or a qubit) that can simultaneously exist in two different states before it gets measured.

This ultimately enables a quantum computer to process information with a faster speed which has the potential to deliver balanced routing to drivers, which could create a series of cascading benefits: smoother flow of traffic, more efficient commutes, and even reduced pollution.

“By taking what we’ve learned about quantum computing and bringing it to hardware that’s already available, we don’t have to wait until quantum computers are deployed on a wide scale to take advantage of the technology. Using world-class quantum algorithms customized for specific problems, we can bring measurable improvements and drive change that can impact people’s lives.”

The team tested several different possibilities, including a scenario involving as many as 5,000 vehicles — each with 10 different route choices available to them — simultaneously requesting routes across Metro Seattle. In 20 seconds, balanced routing suggestions were delivered to the vehicles that resulted in a 73 percent improvement in total congestion when compared to “selfish” routing. The average commuting time, meanwhile, was also reduced by 8 percent — an annual reduction of more than 55,000 hours saved in congestion across this simulated fleet.

Julie Love, senior director at Microsoft leading their quantum computing business development, says, “Quantum computing has the potential to transform the auto industry and the way we move. To do that we need to have a deep understanding of the problems that companies like Ford want to solve, which is why collaborations like these are so important.”

Ford is expanding its partnership with Microsoft to further improve the algorithm and understand its effectiveness in more real-world scenarios. For example, will this method still deliver similar results when some streets are known to be closed, if route options aren’t equal for all drivers, or if some drivers decide to not follow suggested routes?

See Microsoft researchers talk about the technology below: 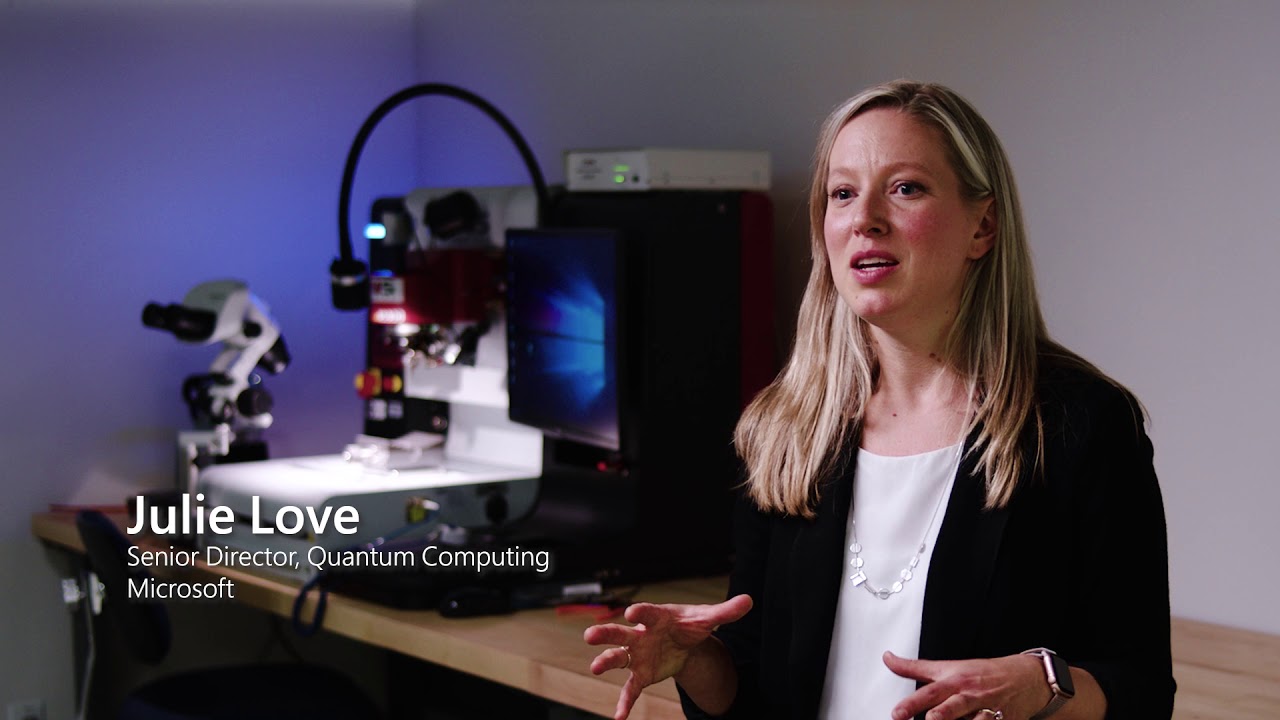