According to The Guardian, the lawsuit has been filed due to alleged “confusion among consumers.” Iron Maiden’s holding company claims that 3D Realms’ shooter is “nearly identical to the Iron Maiden trademark in appearance, sound and overall commercial impression.”

According to the lawsuit, Ion Maiden is “attempting to trade off on Iron Maiden’s notoriety”.

The lawsuit also argues that the game’s parodic protagonist, Shelly Harrison, is a play on the famous band bassist Steve Harris. Also, the game’s signature skull logo is too similar to the band’s mascot Eddie. 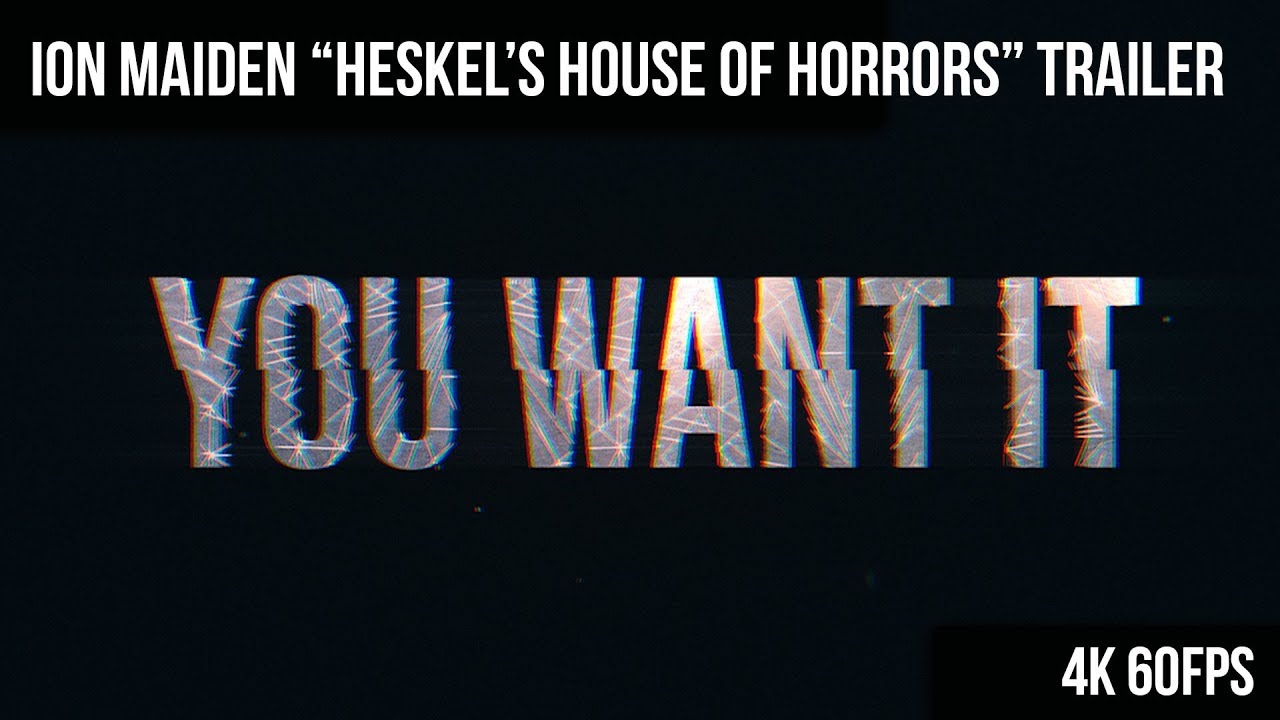 Iron Maiden’s own title, Legacy of the Beast, is also given as an example of consumer confusion with their mobile title allegedly being too similar to 3D Realms’ classic-styled FPS. The band’s holding company gave examples of fans writing that they thought 3D Realms’ product was a tie-in game. 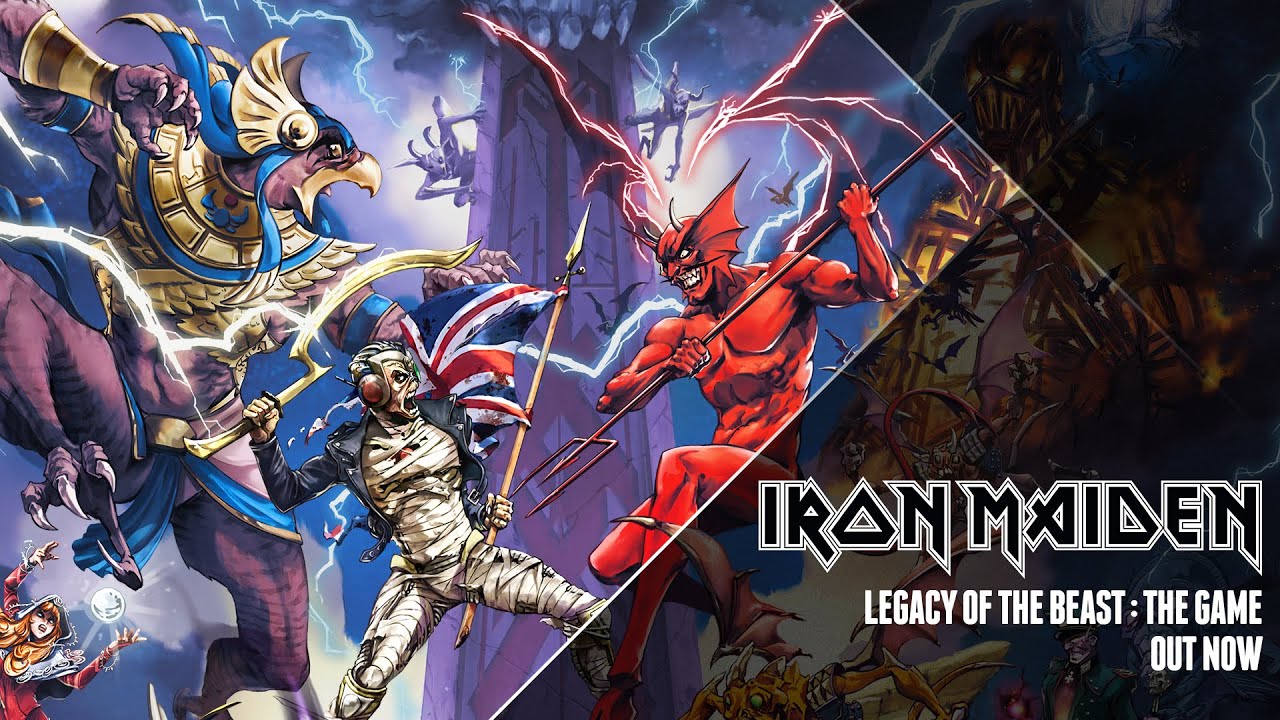 3D Realms took to Twitter, calling the lawsuit “frivolous” and expressing their confusion over the situation. The company states that they will “continue to work diligently on Ion Maiden to deliver the best possible experience later this year.”

(1/4) We’ve recently heard about a lawsuit filed in California by the band Iron Maiden, claiming our old-school first-person shooter Ion Maiden (@Bombshell_Game) is infringing on their trademark.

From what we’ve heard, the suit claims our main character…

We covered Ion Maiden’s Early Access release earlier this year and thought it was a fantastic return to form for the genre. One thing is clear: if Iron Maiden wanted to avoid consumer confusion, putting 3D Realms’ game in the spotlight is only going to escalate the situation.