Minecraft players with Windows Phone may feel disappointed, because their beloved game was not released to this platform. You can play the game on iOS and Android but not on phones by Microsoft. Ironically, the game runs the best on computers with Windows.

You can find bunch of apps about Minecraft for Android and iOS. For example – Minecraft Skin Studio – a complex tool for creating skins that can be used in the game. This way Minecraft players can customize how they look in the game. The app is even officialy supported by Mojang (the creators of Minecraft) and has been released for iOS and Android but not for Windows Phone. However, there is an app, released a few days ago, that fills this gap.

MC Skin Editor is the only app for Windows Phone that allows you to create Minecraft skins on your phone. It was designed in minimalist, modern style. MC Skin Editor is well animated, works really smooth and fast. When you create a skin for your character, you can preview it on a 3D interactive model at any time and you can pose the model just like an action figure. You will not find this feature among Android or iOS apps.

You can download MC Skin Editor from Windows Phone Store for free. 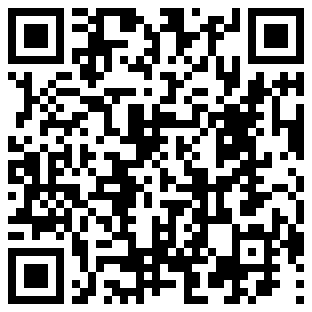 Watch the video below to see how it is easy to create a Minecraft skin in MC Skin Editor from scratch.