A massive security hole has been found which means most Microsoft Exchange Servers 2013 and above can be hacked to give criminals full Domain Controller admin privileges, allowing them to create accounts on the target server and come and go at will.

All that is needed for the PrivExchange attack is the email address and password of a mailbox user, and in some circumstances not even that.

Hackers are able to compromise the server using a combination of 3 vulnerabilities, which are:

The hack works on fully patched Windows servers, and no patch is currently available. There is however a number of mitigations which can be read here. 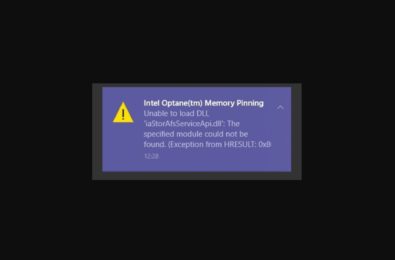