Mark Zuckerberg is said to be hoping that the launch of Meta’s AR glasses will be “an iPhone moment,” so it’s safe to say that he has big plans for the fledgeling hardware.

Announced last year when Facebook renamed itself to Meta, the company’s AR glasses, known as Project Nazare, are reportedly planned to launch in 2024, with more advanced models said to follow in 2026 and 2028.

In a new report by The Verge, Meta’s CEO, Mark Zuckerberg, is shown to have a serious interest in the niche fledgeling technology, with a former employee even telling The Verge that “Zuck’s ego is intertwined with [the glasses].”

Despite seeing the company’s augmented reality glasses as the future of communication that will “redefine our relationship with technology,” Meta is reportedly not expecting the first iteration of their Project Nazare glasses to sell all too well as their sales expectations are said to be “in the low tens of thousands.”

With a price point that’s expected to be far higher than Oculus’ Quest 2 headset, and features that include a four-hour battery life and a weight four times that of traditional glasses, it’s no wonder that the first iteration of Meta’s AR glasses are expected to only be bought by developers and early adopters who can’t wait to try out the latest technological innovation. 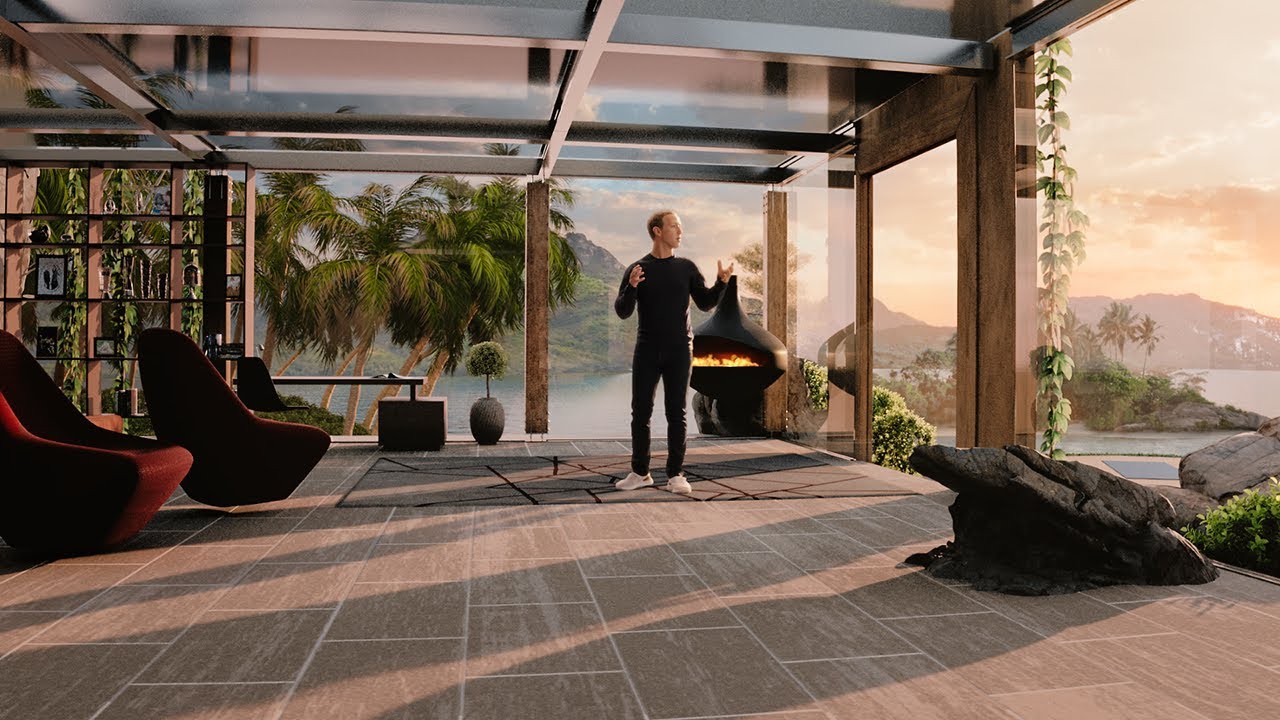 Alongside the standalone Project Nazare, and another augmented reality headset that pairs to a nearby phone, known as Hypernova, Meta is reportedly also working on a wrist-mounted device that’ll work in tandem with the AR glasses to let you control them with your mind through electromyography.