A month ago Microsoft announced that they would make Lumia Camera available Lumia 1020 users on Windows 10 Mobile. The app has several features not available in Microsoft Camera, including DNG RAW support.

At the time however the only way of getting the app was to downgrade to WP8.1, install the app and then upgrade again.

Now however the app is available to install directly for Lumia 1020 owners from the Windows Store.  It does not appear to be available for other devices, with the store warning that “Your device is not compatible.”

Lucky Lumia 1020 owners can find the app in the store below. 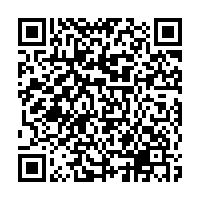