Coming to consoles and PC in 2021, the upcoming stealth-game will be an important title for next-gen machines.

Confirmed in the latest issue of EDGE Magazine, Issue 341, the unique Lord of the Rings game aims to offer an experience distanced from the experience of the movies. Instead of relying on the designs of Peter Jackson’s iconic trilogy, Daedalic Entertainment is taking inspiration from the original book illustrations.

“Tolkien didn’t give a size reference for Gollum to begin with,” explained art director Mathias Fischer. “In the first illustrations, he’s gigantic! He’s like a monster emerging from the swamp.” While the developer has yet to reveal what the iconic Gollum will look like in Lord of the Rings: Gollum, we shouldn’t expect the lovable big-eyed monster from Jackson’s movies.

“[We don’t] want to displease the folks who have only seen the movies,” revealed senior producer Kai Fiebig. “But, in short, he doesn’t look like Andy Serkis.”

Daedalic is keen to note that Gollum will be vastly different from the violent hack-and-slash titles that have populated Middle Earth video games in recent years. While the game will inherit stealth mechanics a lá Shadow of War, it won’t be an action-heavy bloodbath.

Instead, players can expect heavy emphasis on stealth gameplay across expansive levels and a focus on a dual-personality mechanic. The game will feature numerous choices during conflict points that affects whether the character of Gollum will move further away from his original personality of the Stoor Hobbit Sméagol. 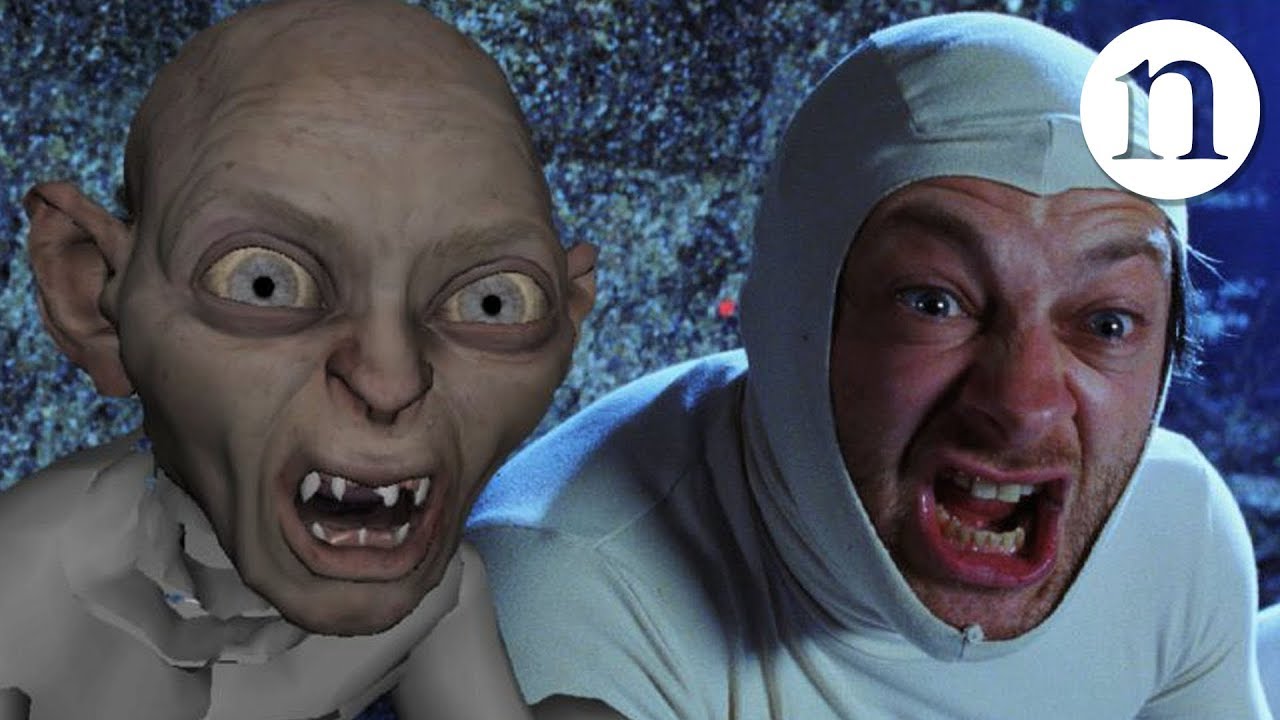 “It’s not just choosing to be Sméagol or Gollum, because for Gollum as an entity it’s not that easy,” revealed game designer Martin Wilkes. “Each personality is being attacked by the other; each has to defend himself.”