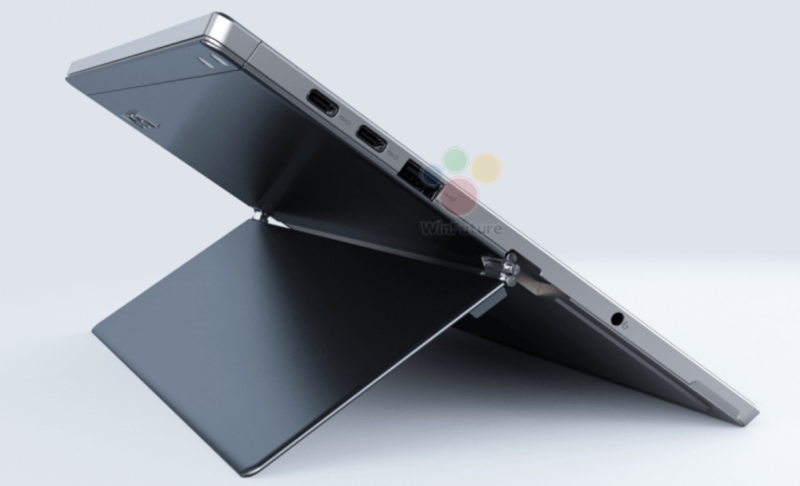 Earlier this year at IFA, Lenovo introduced its Miix 510 — a cheap Surface alternative. The company seems to be working on a successor to the Miix 510, and that, of course, is the Miix 520. A couple of images of the Miix 520 along with all of the main specs of the device have been leaked by the folks over at WinFuture. The report reveals almost everything you might want to know about the device — so here’s a quick breakdown: 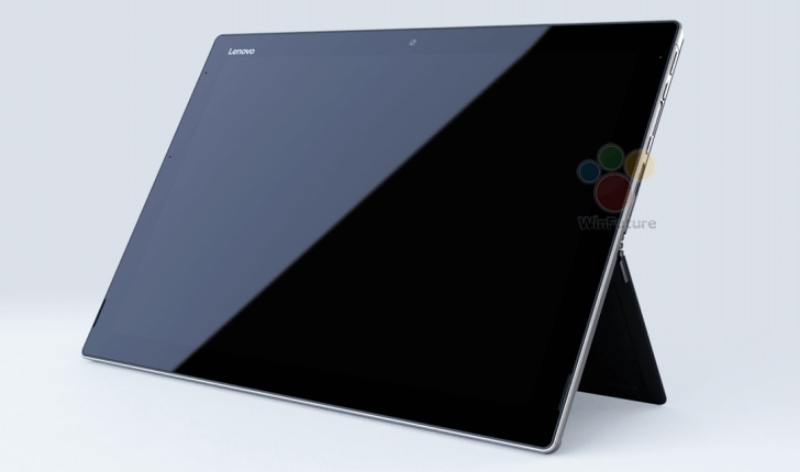 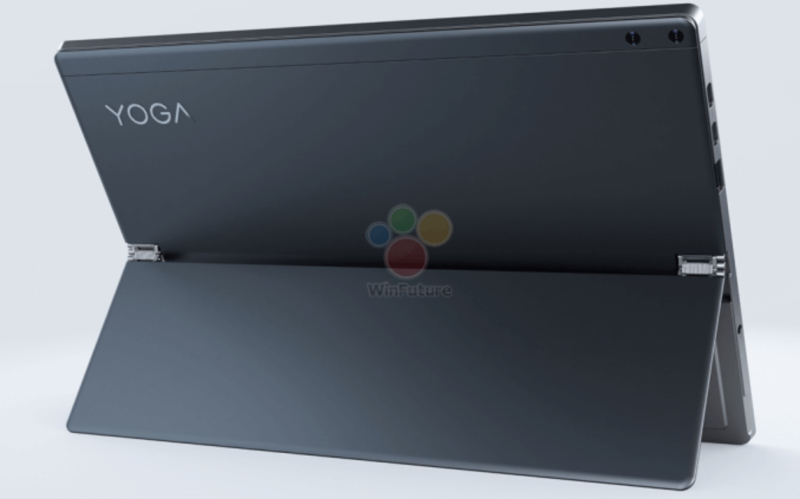 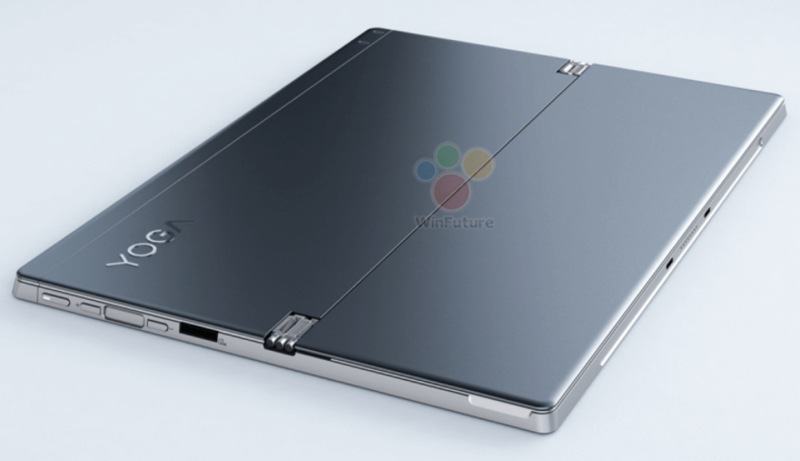 The device will feature an interesting set of cameras on the back — it’ll come with an 8MP and a 2MP camera on the back which will apparently be used in augmented reality applications. As for the front, the Miix 520 will feature a 5MP camera. The device also has the usual things such a fingerprint scanner, one USB 3.0 port, two USB Type-C ports and a microSD card reader.

The Miix 520 includes a fanless design thanks to the Kaby Lake U-series processors. The price and release date of the device are unknown at the moment, but it’ll likely be officially launched at CES 2017 which is just over a month away. 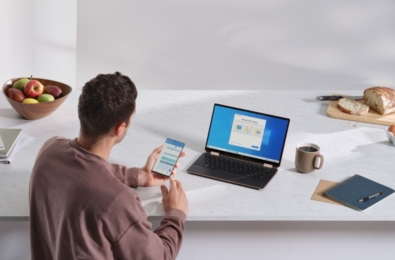