Leap Motion has created and released an open source augmented reality headset which would theoretically compete with Microsoft’s HoloLens and which relies in large part on their very accurate hand-tracking environmental sensor.

Now the company has posted a demonstration which shows how accurate and responsive the system is, enough to accurately play a simulated table tennis game against a virtual opponent. 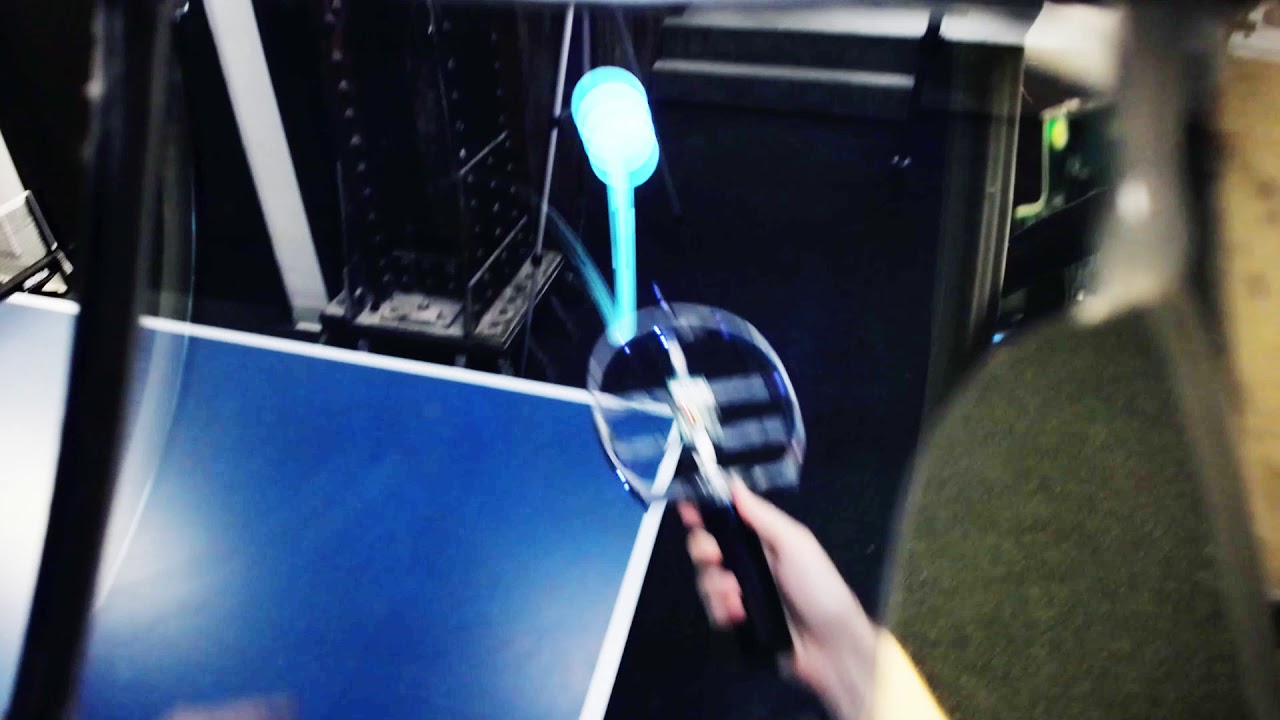 Leap Motion says their headset offers best-in-class field-of-view, refresh rate, and resolution, and has proven to be an exceptional platform for representing high-speed motions with small objects. They believe the technology could be used in virtual training to eventually apply to real-world situations.

In theory, you can build your own Project Northstar headset, with more detail to be found here.

Microsoft is expected to release their own next-generation Mixed Reality headset themselves this year, which will also feature an upgraded environmental sensor based on the Kinect sensor package and improved computing capabilities due to a new Holographic Processing Unit.