Square Enix has announced that the Kingdom Hearts series will be coming to the Nintendo Switch next month on the 10th of February but it’s not all good news.

Despite the earliest of the games launching on the Xbox 360, the mainline trilogy of Kingdom Hearts games are only launching on the Nintendo Switch via cloud streaming. This means that even if the handheld could handle playing any of these games, such as the eight-year-old Kingdom Hearts HD 1.5 ReMIX, you won’t be able to play it offline.

So long as you have a stable and strong enough internet connection, the upside of this cloud release is that the Nintendo Switch won’t have to compromise on quality, allowing you to get the full experience of the trilogy that we’ve thoroughly enjoyed. In our review of Kingdom Hearts 3, we said that it was a “fantastic, enjoyable and emotional rollercoaster,” so long as you know what’s going on.

To make things worse, however, Square Enix has revealed that the trio of games won’t even be cheap on the Nintendo Switch, even with a cloud release. With the games individually being priced between $39.99 and $49.99, it feels like some small mercy that Square Enix is also offering a Kingdom Hearts Integrum Masterpiece collection, cutting the price down to $89.99 for all three games. 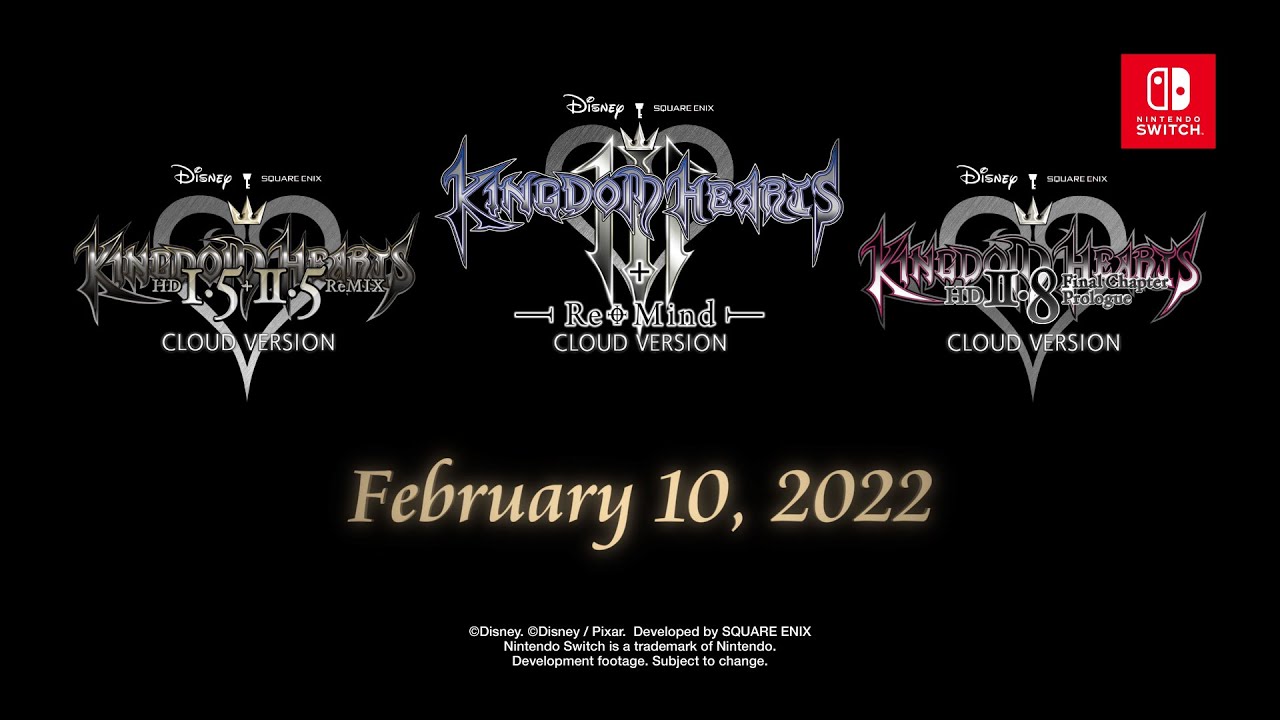 To go along with the release date announcement, Square Enix also revealed that, starting today, players will be able to try out free demos of Kingdom Hearts 1.5+2.5, 2.8 and III, allowing prospective players to see if their internet will handle the cloud streaming while also getting a taste of the game.