HP has announced an update to its Spectre x360 convertible laptops with a number of new and useful improvements.

The 13 and 15-inch devices feature new dual-chamfered edges to make them easier to open, a privacy kill switch that electrically disables the webcam and more importantly much longer battery life. 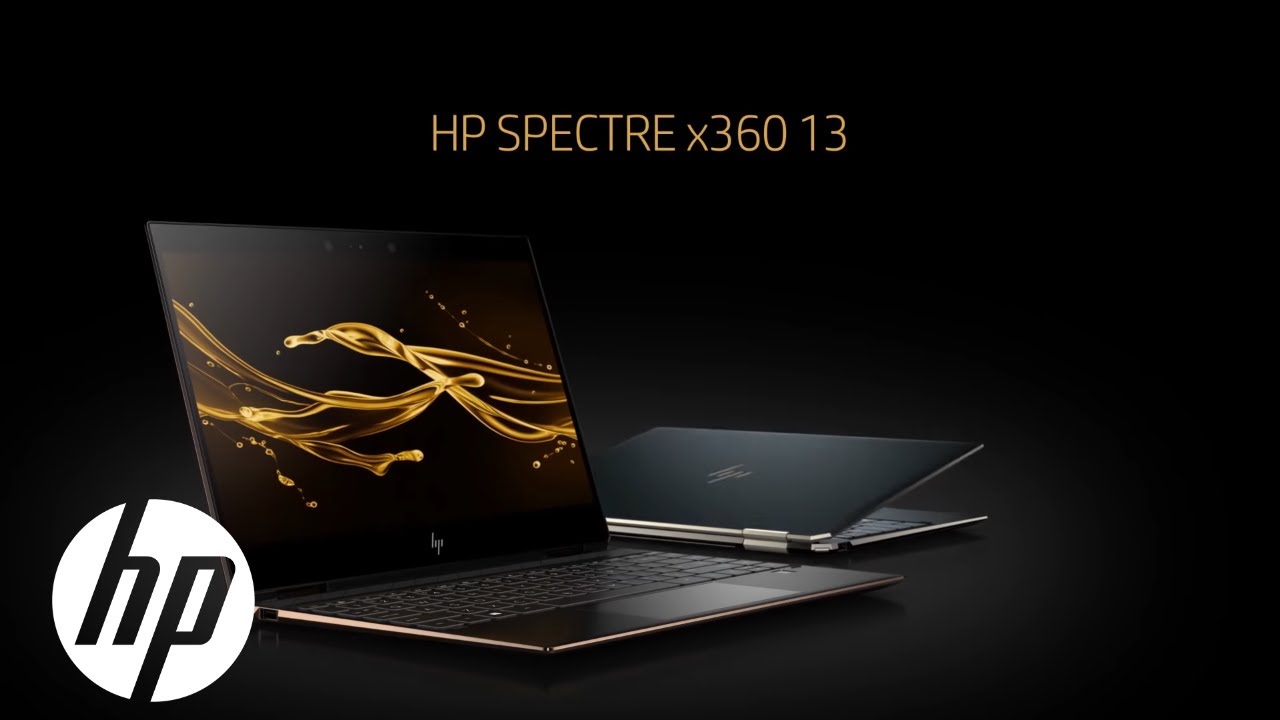 The 13-inch model now boasts a massive 22.5-hour peak battery life, 37% more than before, all while featuring one of Intel’s latest 8th gen quad-core processors and offering the option of gigabit LTE connectivity. 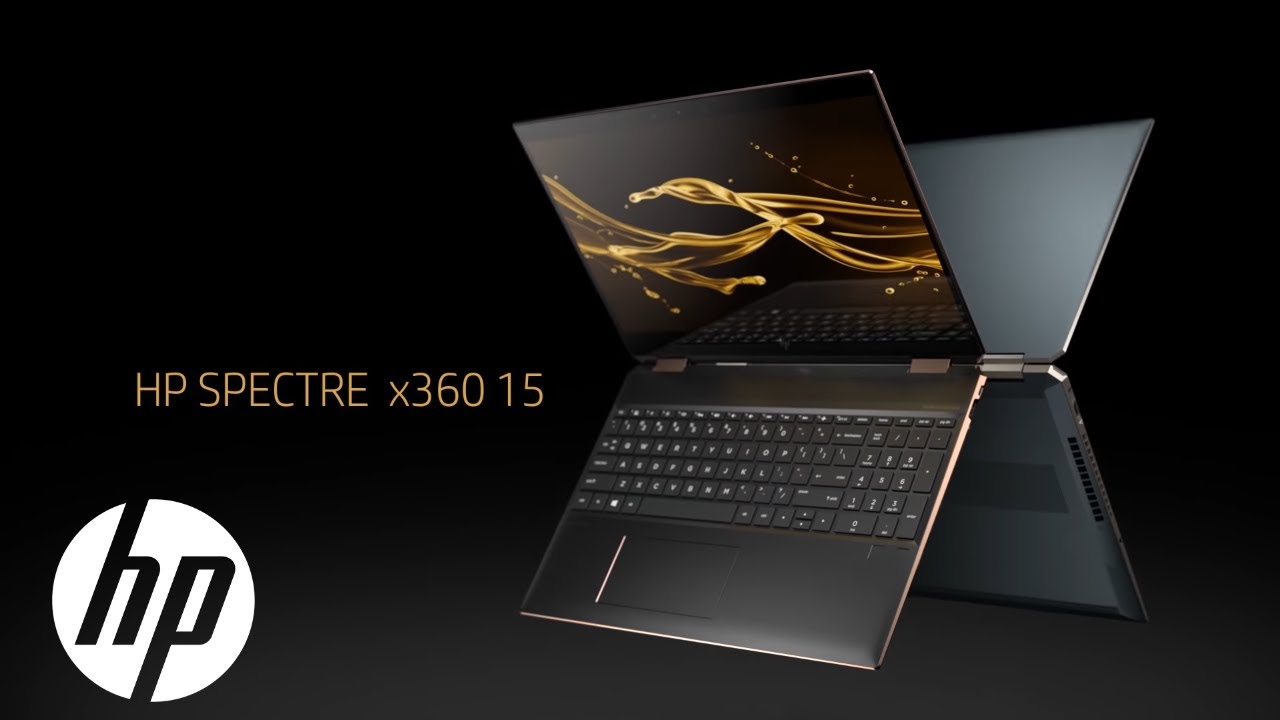 The 15-inch model offers an up to a six-core 8th-generation Intel Core processor and optional GeForce GTX 1050 Ti Max-Q graphics, with a new thermal design to cool it all, while offering a peak 17.5 hrs battery life.

It will let you plug in two Thunderbolt 3 devices, and has a super-bright 650-nit 1080P or 4K touchscreen.