Hit VR game Star Trek: Bridge Crew, which supports Windows Mixed Reality headsets via the Steam’s portal, is now on sale on the Steam store for only £19.99, half its usual price.

The game puts you and your friends in the heart of a starship, where, as officers of the Federation, every action and decision you make together will determine the fate of your ship and crew. Developed specifically for VR, Star Trek: Bridge Crew offers a true-to-life level of immersion in the Star Trek universe.

After some recent updates, the game can also be played without a VR headset, offering players a number of ways to work together. 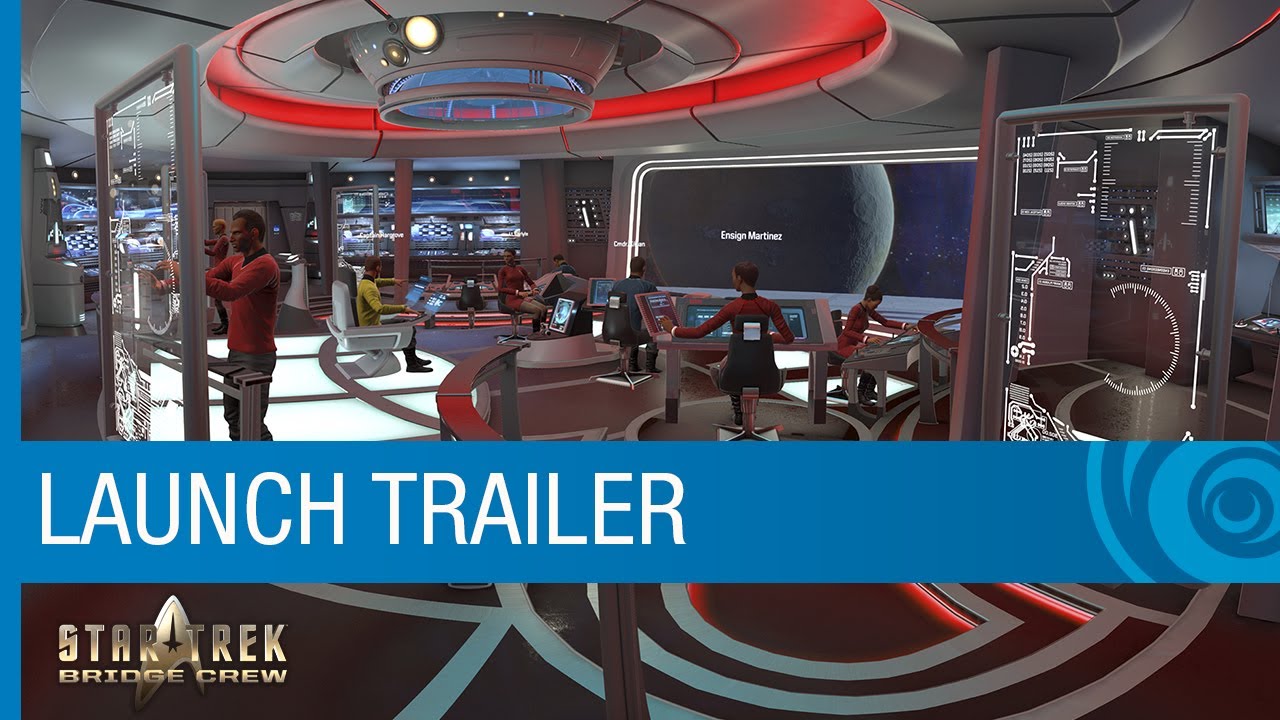 The social game was previously only available for the Oculus Rift and HTC Vive, but the new update vastly expanding the number of players who can take part.

The discounted game can be found at the Steam store here.