E3 2019 is here! We’ve rounded up all the show times in one place so you can get all the latest news from Microsoft/Xbox, Ubisoft, Nintendo, Bethesda, and others streamed right into your brain.

Here’s how the chart works:

If you need the times converted to another timezone, here’s a handy timezone converter chart right here.

We’re most likely to hear about the xCloud gaming platform, the Xbox Game Pass subscription and, of course, the 14 Xbox Game Studios titles that Phil Spencer promised.

I’ve embedded a link to the E3 stream above.

Sadly, the chances of hearing anything about Elder Scrolls 6 at E3 are slim. Bethesda has confirmed, however, that they’ll be taking an in-depth look at Doom Eternal.

Devolver apparently plan to have ‘four game reveals‘ at their E3 show but, knowing Devolver Digital, anything could happen. You can also join their official Discord here. 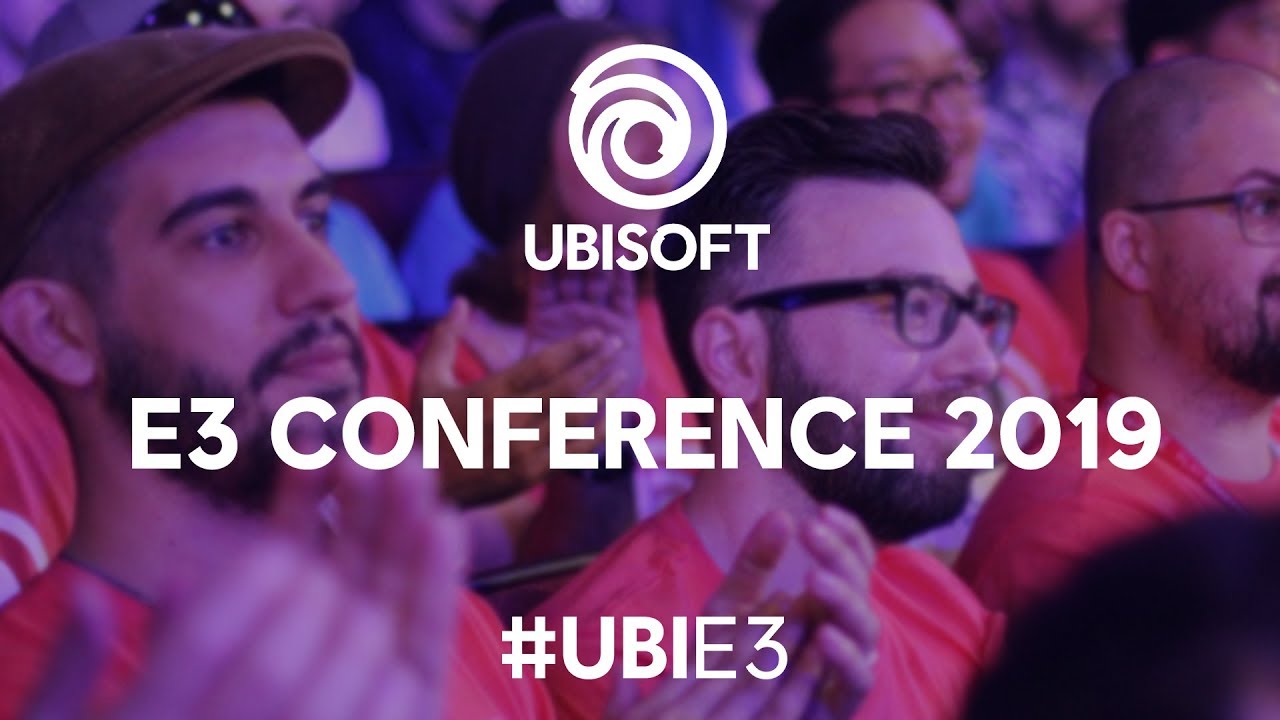 Ubisoft will most likely be showing off Ghost Recon: Breakpoint, The Division 2, For Honour, and Rainbow Six Siege. I’m still holding out for a Catz 5 remake.

Square Enix has confirmed that Dying Light 2 and Marvel’s Avengers will be showcased at their E3 show. There’s also a pretty high chance that they’ll talk about the Final Fantasy VII remake. 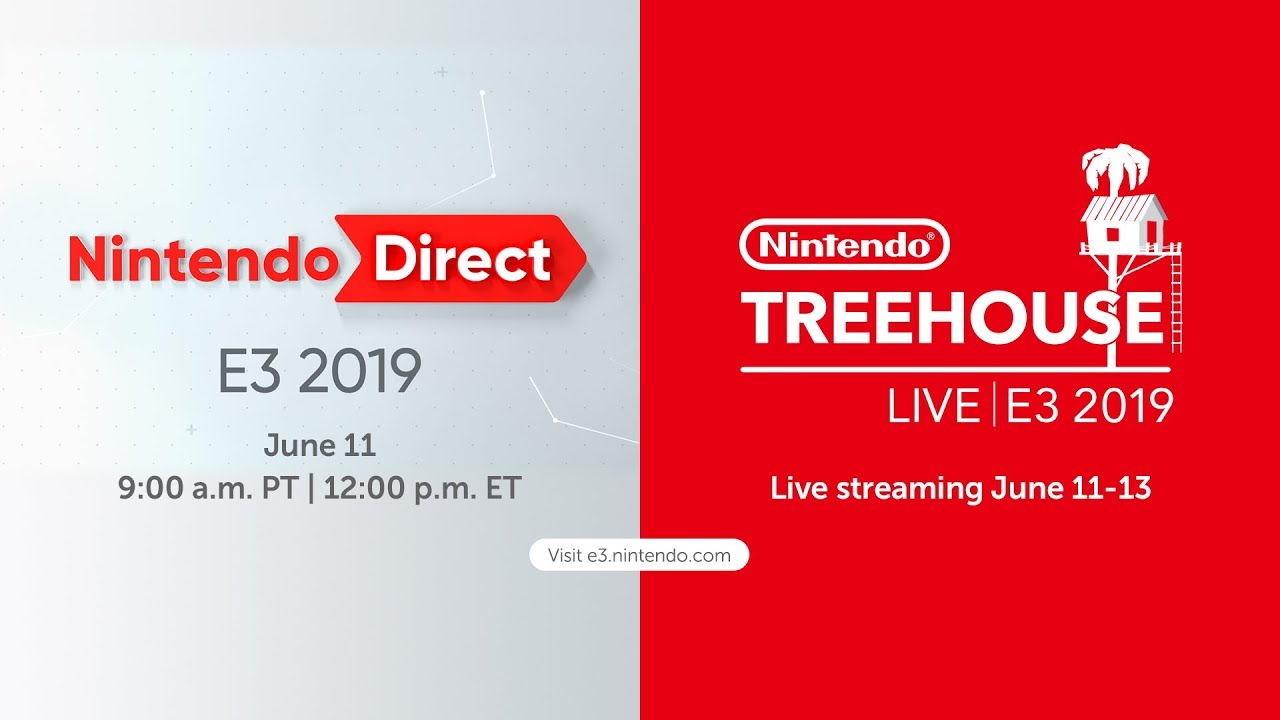 Nintendo dropped a Nintendo Direct full of Pokémon Sword and Shield news the other day, including a release date of November 15th. There’s still a high chance they’ll talk about the games at E3, though, along with Luigi’s Mansion 3, Fire Emblem: Three Houses, the Link’s Awakening remake, Super Mario Maker 2, and many others.

Meanwhile, catch us setting up a summoning circle using our old Animal Crossing games and Amiibo cards in the hopes of getting some news about Animal Crossing on Switch.

Once again, you’ll find the video embedded above.

Have a good E3, everyone!