The last few weeks have been rough for Microsoft and especially Windows Phone users. Microsoft finally admitted that Windows Phone was now just for enterprises and the company will focus on enterprise features. Of course, this didn’t come as a shock since the market share has been declining and companies have been dropping support for Windows Phone. We also saw rumours floating on the internet claiming that the Redmond giant might be planning to move to Android. While those rumours were fake, we decided to imagine what if Microsoft decided to make an Android device or a company decided to bundle Microsoft services on their Android device. For this, we came up with a list of apps/services from Microsoft that could replace their Google counterparts.

Before moving forward, below is the list of core services which can’t be replaced or which doesn’t have any replacement available from Microsoft.

The above-mentioned services don’t have a replacement available from Microsoft or can’t be replaced. Putting these aside, the other services are replaceable. But before moving on to those, do note that this article just gives the list of Microsoft services that can replace Google Counterparts. There’s a chance that it might not work on some phones or the features and functionality might differ from device to device. Please check compatibility of Apps on Google Play Store. We can’t be held responsible for any problems you might face using any of these services.

With that being said, let’s head to our list of apps and services from Microsoft. 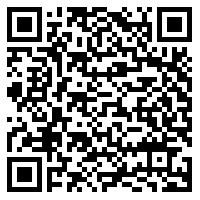 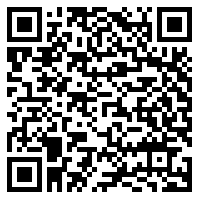 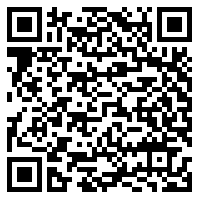 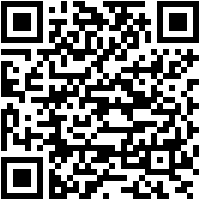 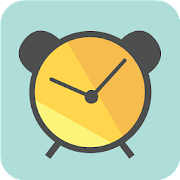 This was our list of the Microsoft powered apps that can replace the preinstalled Google Services on an Android device . The fullness of the list clearly shows Microsoft is moving forward to bring all its competitive services to other platforms. Hopefully, in the fullness of time, Microsoft will also close the last gaps for those who really want to have a completely Google-free Android phone.

Are there any essential apps we missed? Let us know below.