The settings in Update 2 are now searchable and sortable according to function. For example, under Wireless settings, we have NFC, WiFi and Bluetooth. You can also use jumplist functionality to navigate to settings categories.

Another new feature is app permissions. You can now customize which apps have permissions to use what. For example, if you tap messaging calendar, you’ll see that Whatsapp has permission to use your phone’s messaging services and calendar. Disabling these permissions is easy and intuitive.

There were no other big changes we noticed beyond the arrow at the bottom now reading all apps lacking the circle, but we have seen previously that GDR2 will also support Bluetooth Keyboards. 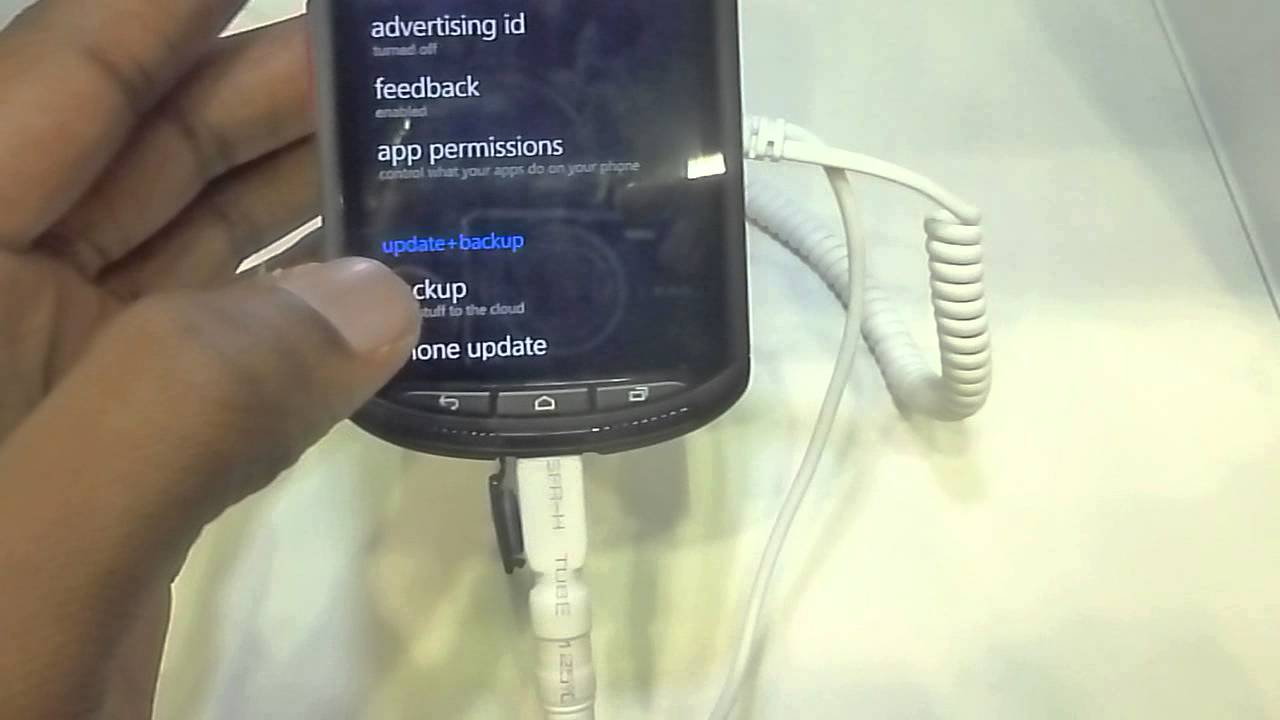 Microsoft will presumably announce GDR2 soon for all devices and let us know what else was added under the hood.