Halo 4 has finally made its way to the PC version of Halo: The Master Chief Collection.

Revealed initially through a launch trailer for the upcoming rerelease, 343 Industries’ debut Halo game is finally available to PC players eight years after its release.

“Humanity’s threat of extinction at the hands of the Covenant has been avoided, but an ancient evil awakens. Stranded and shipwrecked on an alien world, the Master Chief must find a path back home while unravelling a sinister plot hatched by the Forerunners. Halo 4 also features 25 multiplayer maps, as well as an updated armor customization system that allows you to change more pieces than ever before.” 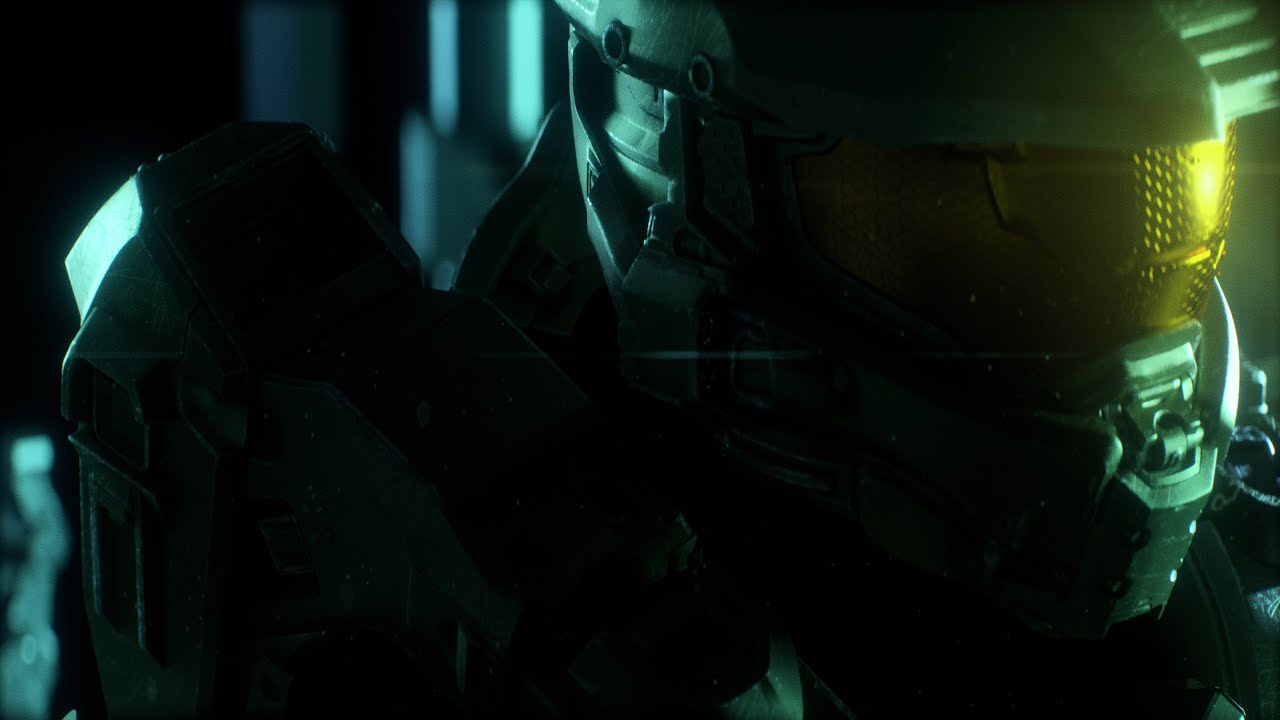 Halo: The Master Chief Collection will also be updated for Xbox Series X and Xbox Series S. The upcoming enhancement update will feature new visuals and a framerate target of 120fps.