According to the Rockstar Newswire post that accompanies the brief trailer, the LS Car Meet is a “gigantic shared social space where you and your cherished personal vehicle can mingle freely with fellow car fans to race, show off your customized vehicles.”

With a “good vibes only” policy, there won’t be any weaponised vehicles allowed inside, so finally players will have a place free from the oppressive Oppressor MK2. It wouldn’t be GTA Online if there wasn’t just a little bit of crime of course, so in the Car Meets you’ll even be able to meet with “shady contacts looking for skilled drivers and a chance at easy money,” if that’s more your speed.

It won’t all just be standing around looking at one another cars either, as, through the new LS Car Meet Membership that you can pick up for $50,000, you’ll have access to a large space underground that you can drift, drive, and race around in with your friends.

The new swanky membership will also have its own reputation progression and levelling, as well as rotating Prize Ride Challenges to give you plenty of content to enjoy in this free update. These challenges give you the opportunity to win the Prize Ride itself, while also giving you access to new March and Tattoo shops, as well as a modelling area.

As you might expect, the Los Santos Tuners update will also bring in ten new vehicles to GTA Online, as well as a series of new head-to-head and point-to-point races so you won’t be bereft of content. 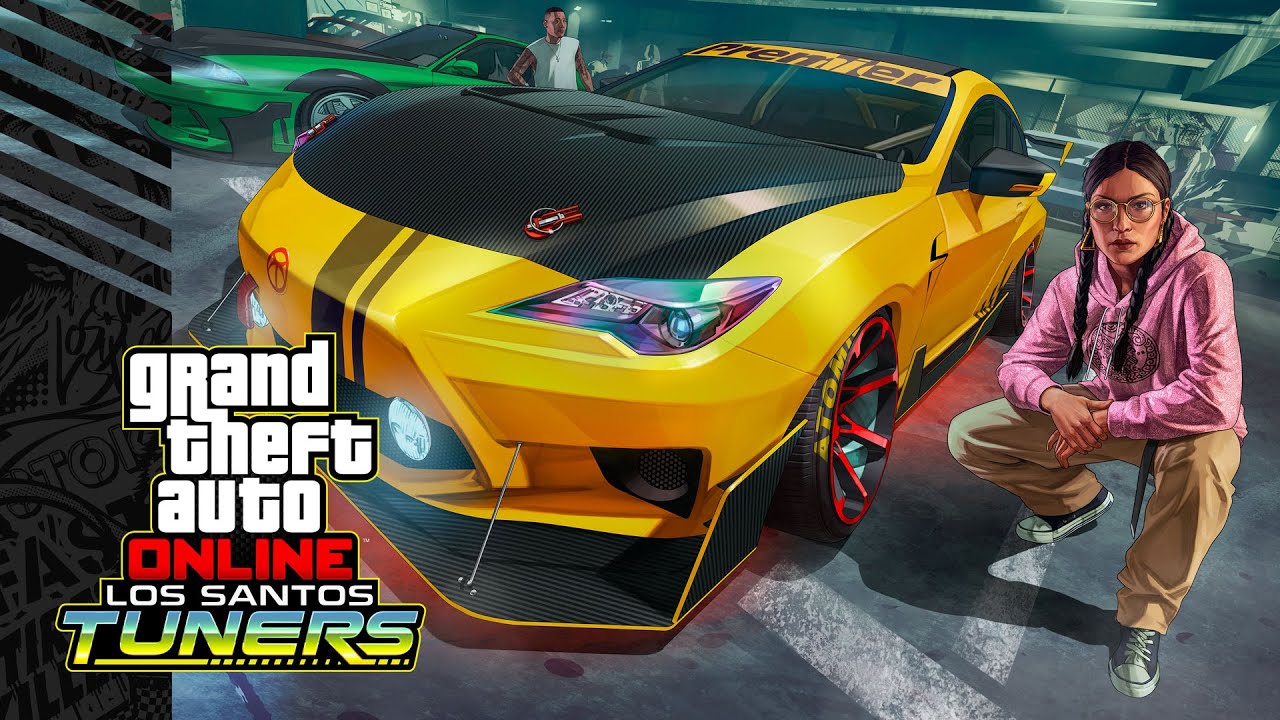 The Los Santos Tuners update for GTA online launches on July 20th, with more to be announced about the update next week.