Google has also also uploaded more than 800 Timelapse videos in both 2D and 3D for public use at g.co/TimelapseVideos. You can select any video you want as a MP4 video or watch the videos on YouTube. 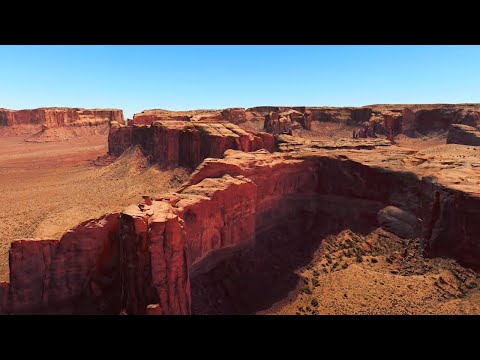