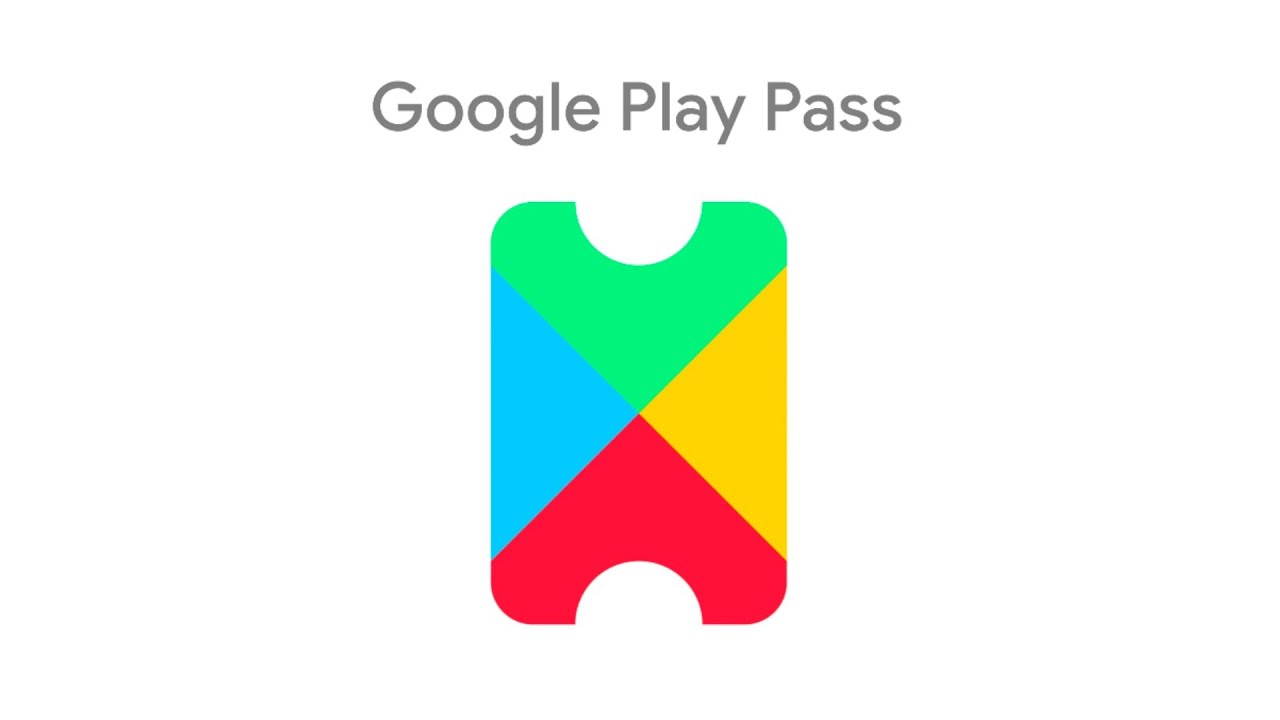 Google Play Pass subscription gives you access to hundreds of apps and games without ads and in-app purchases. Google today announced that they are introducing a new subscription option for Play Pass. In addition to the existing monthly pricing, Play Pass will be available at $29.99 per year in the U.S. from this week. If you are an existing Play Pass subscriber, you can upgrade to the new yearly subscription.

Google will be adding several new content to Play Pass subscribers this year.

A series of new titles will premiere on Play Pass this year when they launch. You can get started with the newly-released The Almost Gone from Playdigious, and look out for exciting content like The Gardens Between and Kingdom Rush, and brand new releases like Bright Paw from Rogue and Line Weight from The Label coming later this year.