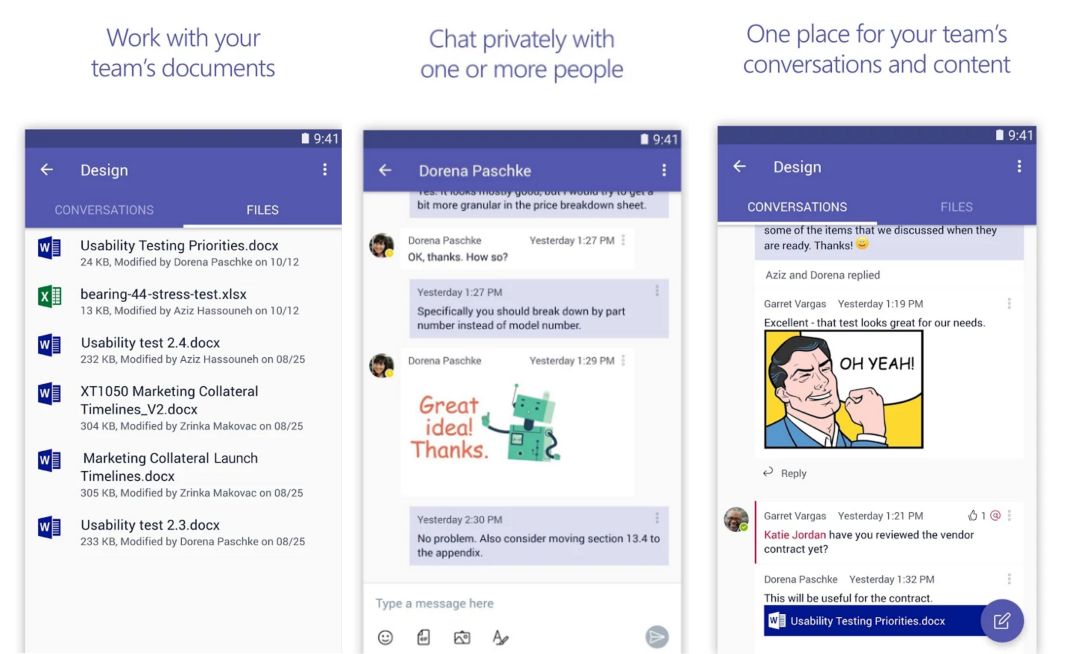 Microsoft Teams for Android is getting updated with a couple of new features this morning. Microsoft has rolled out a new update to the app on the Google Play Store that brings a couple of new features, including support for third-party cloud storage services. Microsoft actually announced this feature for Microsoft Teams on the desktop and web last week, but it’s now heading to Android users as well. With support for third-party cloud storage services, users can share files from their Google Drive, Dropbox, or other services.

More importantly, the update brings the ability to share files in private conversations and group chats — something you would think will be here on day 1, but better late than never. Here’s the full changelog:

If you are a Microsoft Teams user and have an Android phone, you can get the latest update from the Google Play Store here.