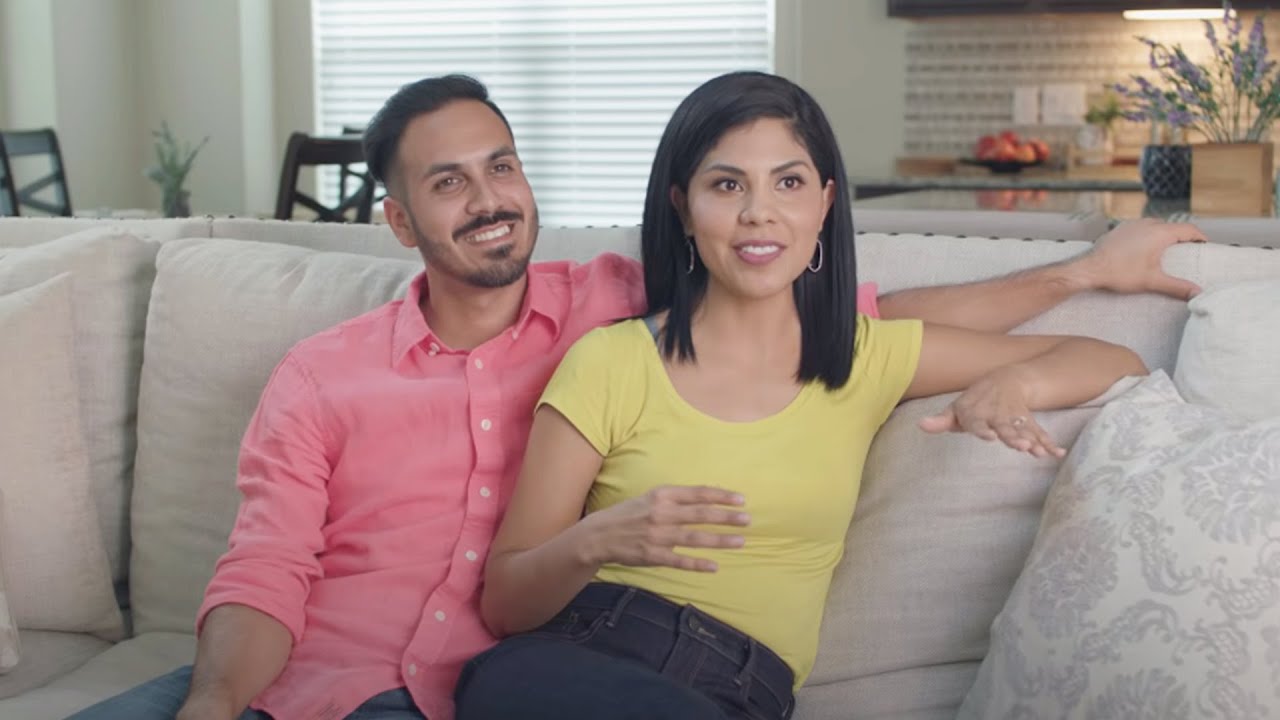 At IFA 2018 today, Google announced that it is adding multilingual support, allowing users to communicate with more than one language at a time with Google Assistant. Google Assistant already supports several languages, but users have to switch back and forth between languages. With this update, users can now speak two languages interchangeably with the Assistant. This feature is only available on the Google Assistant.

For now, the Google Assistant can understand any pair of languages within English, German, French, Spanish, Italian, and Japanese. Google will be expanding to more languages in the coming months.