As Microsoft prepares to ship the Surface Pro 4 with built-in LTE, they have renamed the old Paid WIFI and Cellular app to Mobile Plans.

The app helps users get online wherever they are by letting them buy a data plan from participating WiFi hotspot or mobile network in their area.

The app smooths the way by bypassing all the registration steps needed for all the various services around the world, and there are no contracts or recurring charges. All you need to buy a plan is a Microsoft account.

The Surface Pro LTE and presumably this service itself is mainly aimed at enterprise users who travel for work, where cost is not a huge factor. For everyone else tethering a WIFI device is likely the best step.

The app can be seen in the store here. 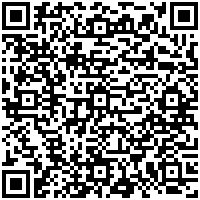 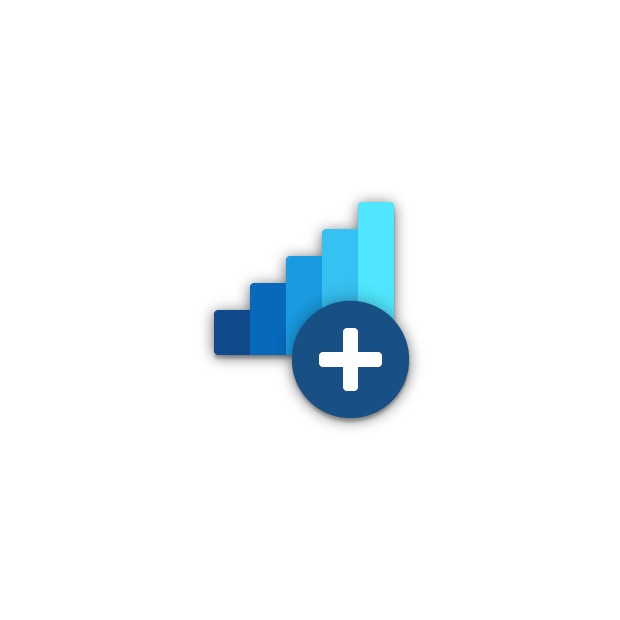