Gameloft has soft launched a new Asphalt racing game in the Windows Store.

Asphalt Street Storm Racing is the latest edition of the Asphalt racing series. The game challenge players to smash their way through rain, snow and scorching heat to win your opponents’ pink slips and claim their cars in some of the most glamorous cities around the world. 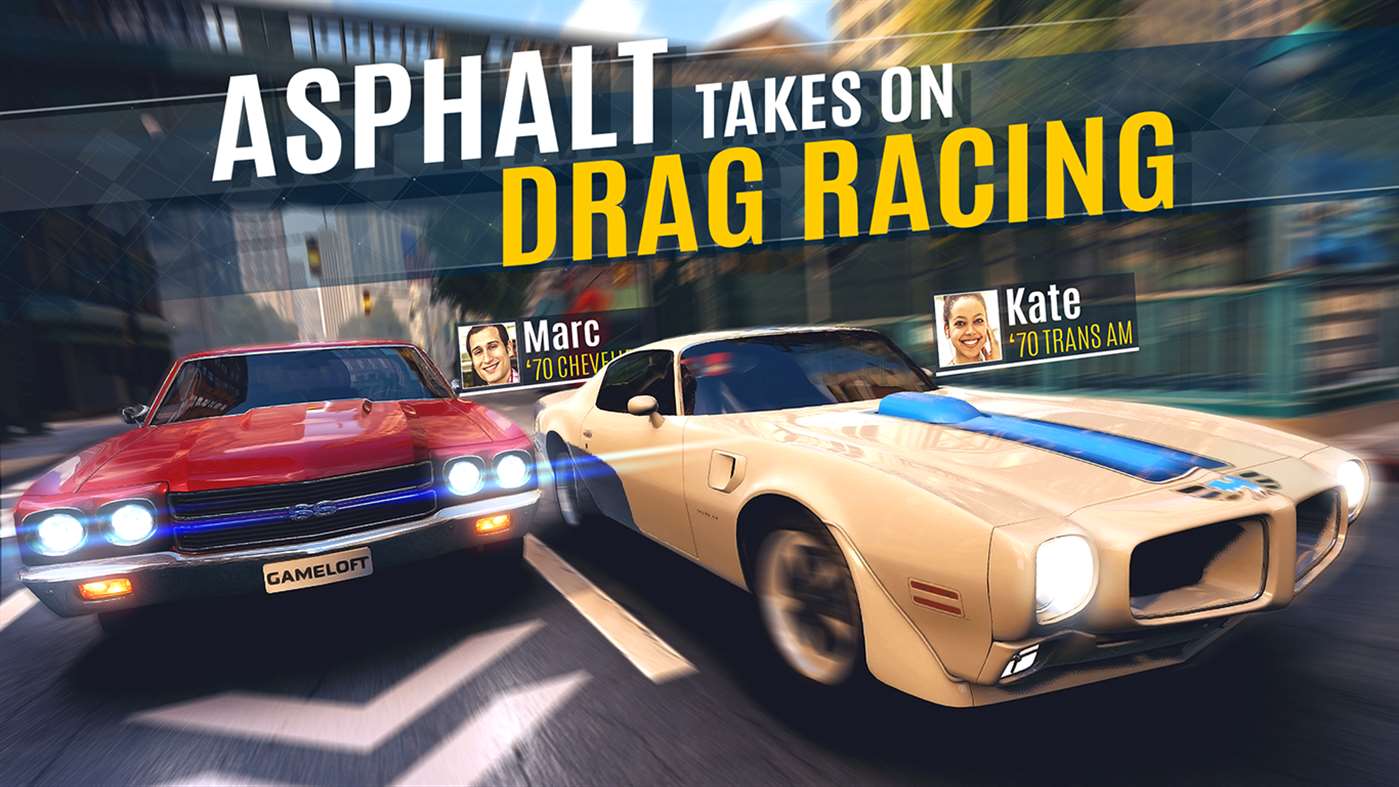 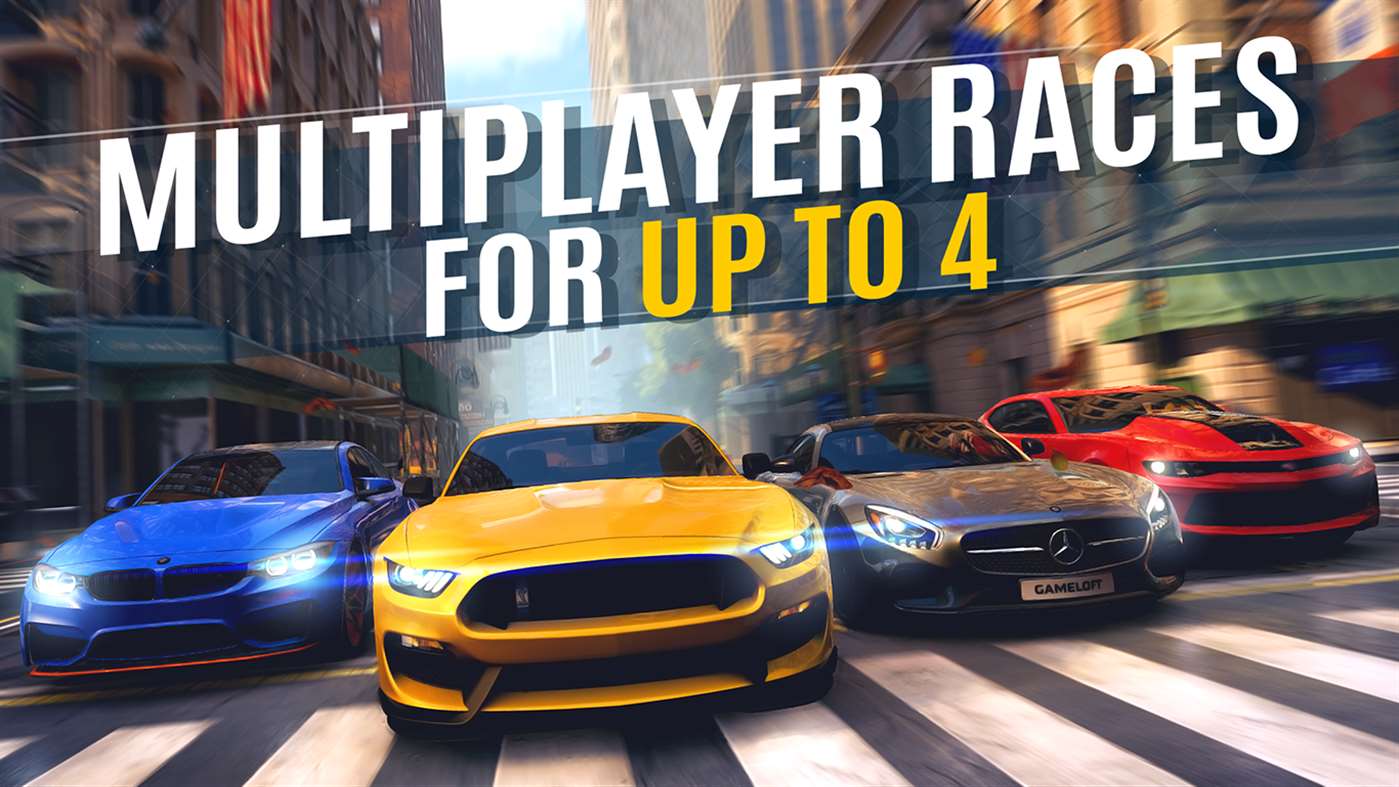 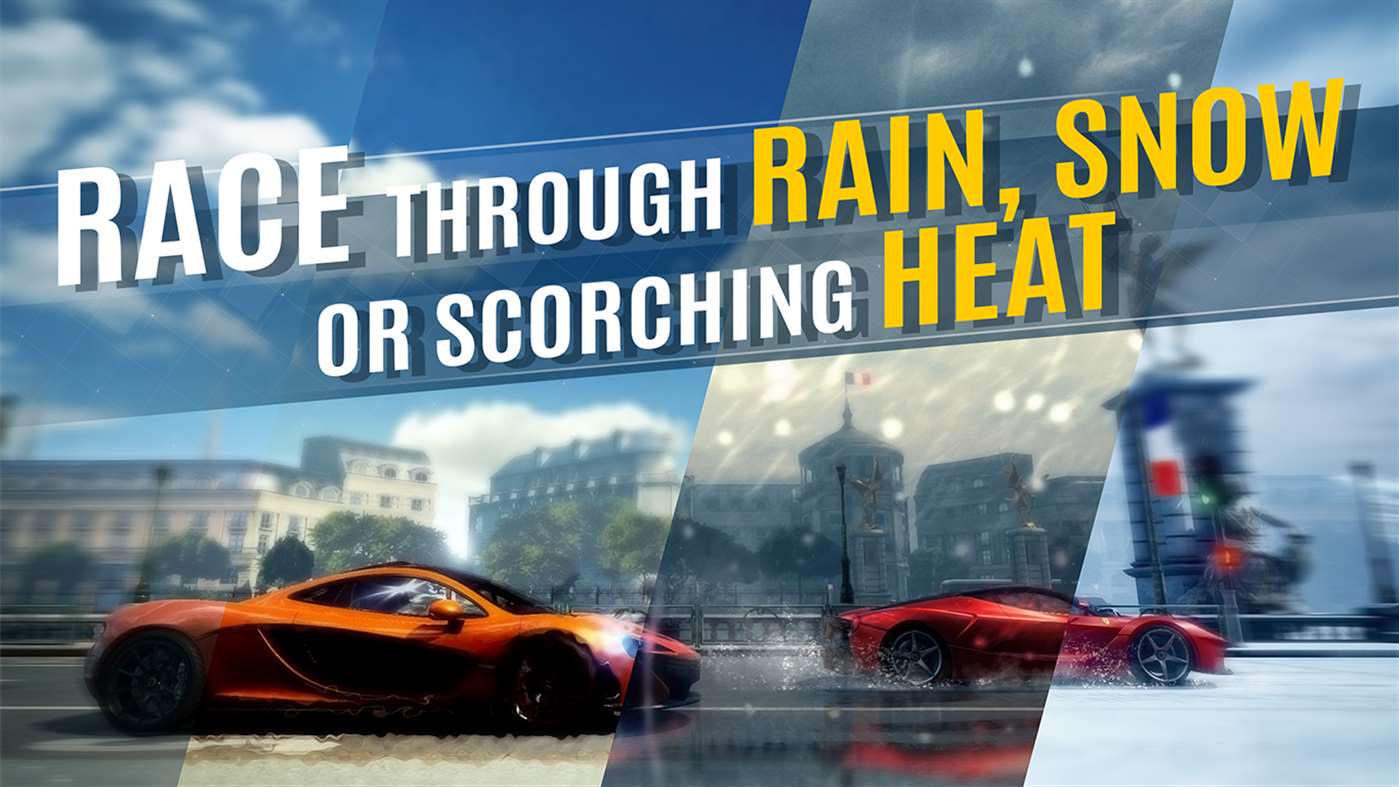 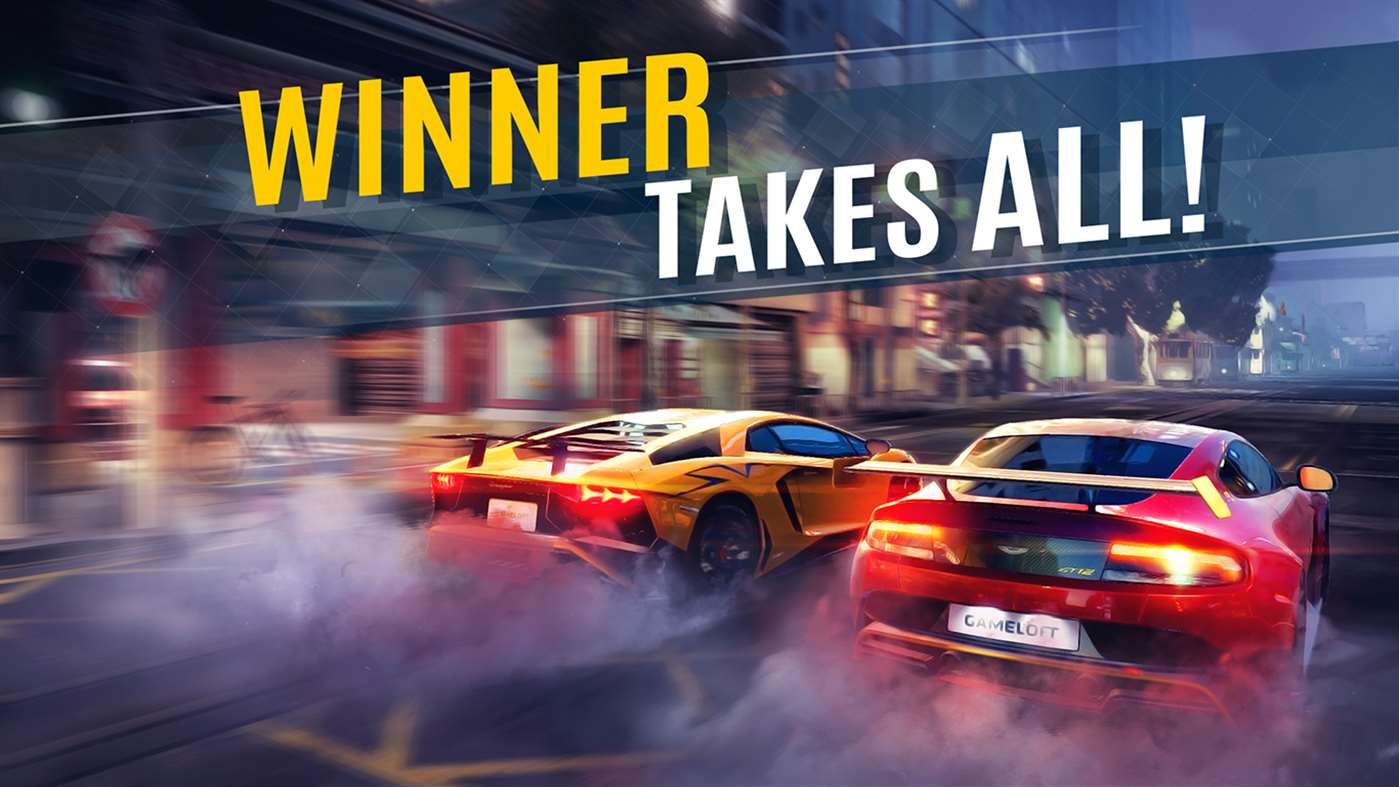 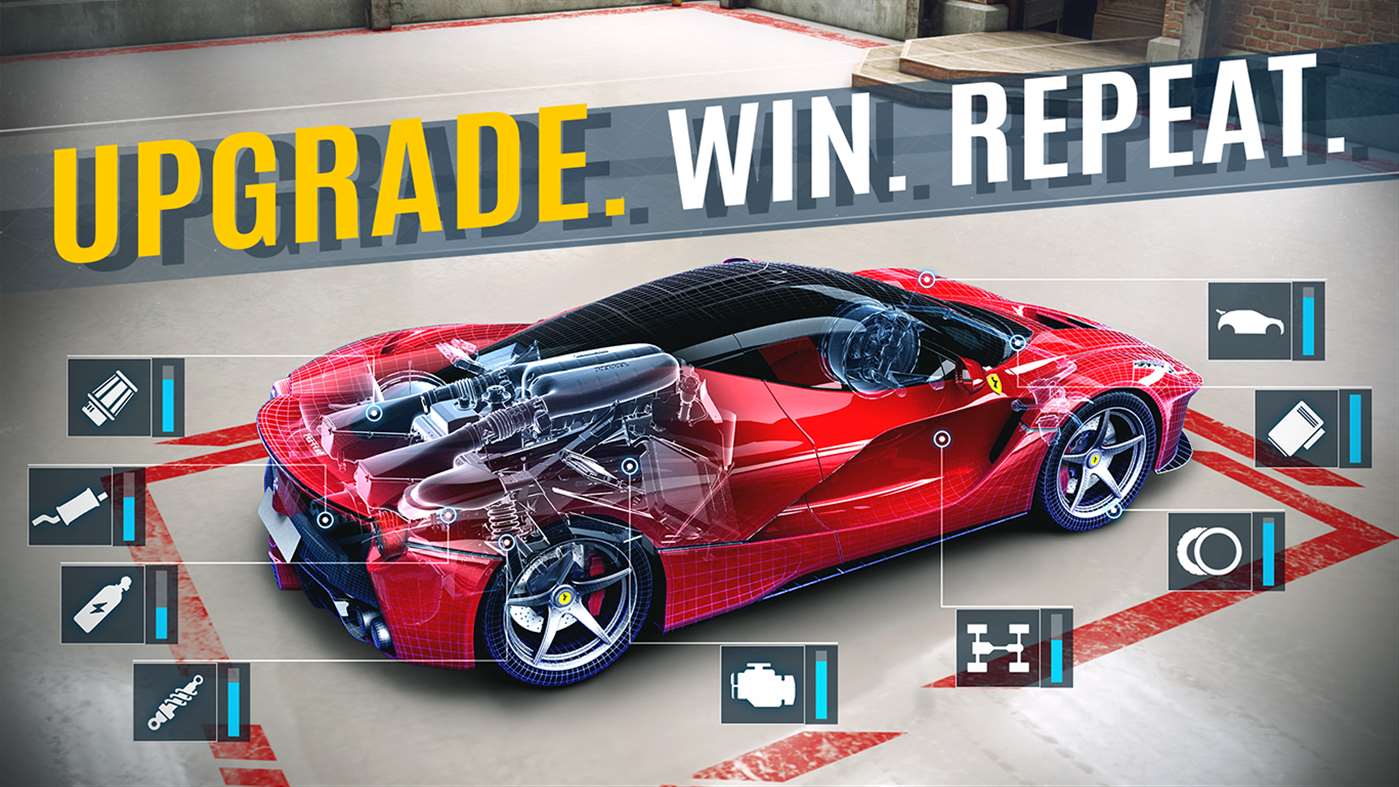 As the has only soft-launched it is currently only available in some regions such as the Philippines, though changing your device region to that area will allow you to download it. As the game has not been officially released yet you can only see a short gameplay trailer below:

Check it out in the store here. 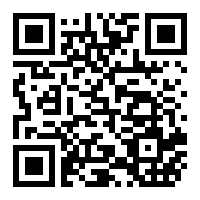