Heli Hell offers a modern take on the vertical shoot’em up genre. Both video arcade machine buffs and fans of action and shooting games will definitely be hooked.

More powerful than ever, the enemy has holed up on the Island of Vylleña. And now it’s up to you to track him down and destroy all hostile activity.

Your job, as a lone wolf pilot, is to flush out the enemy.

Face the challenge with an increasingly powerful arsenal of weapons as you blaze a path through the enemy lines. 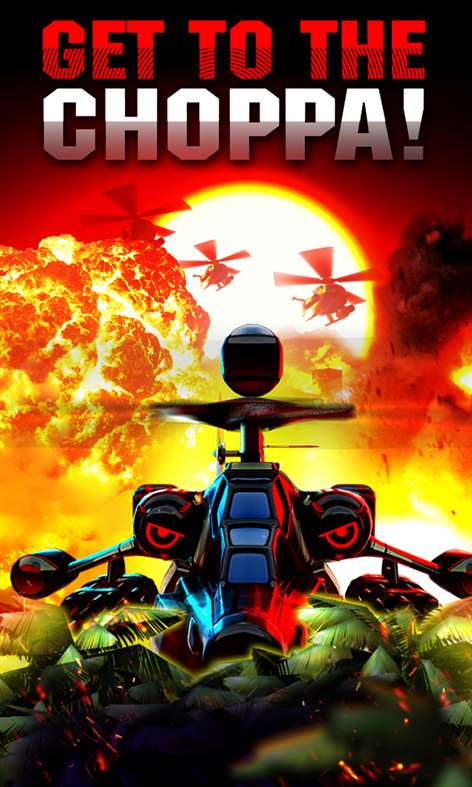 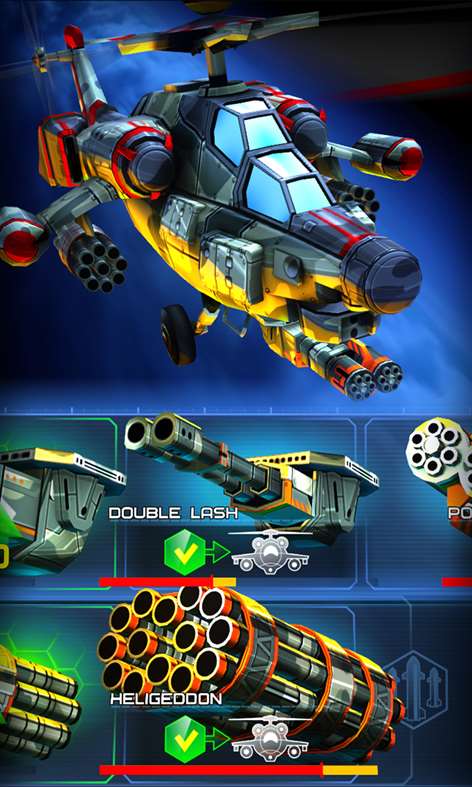 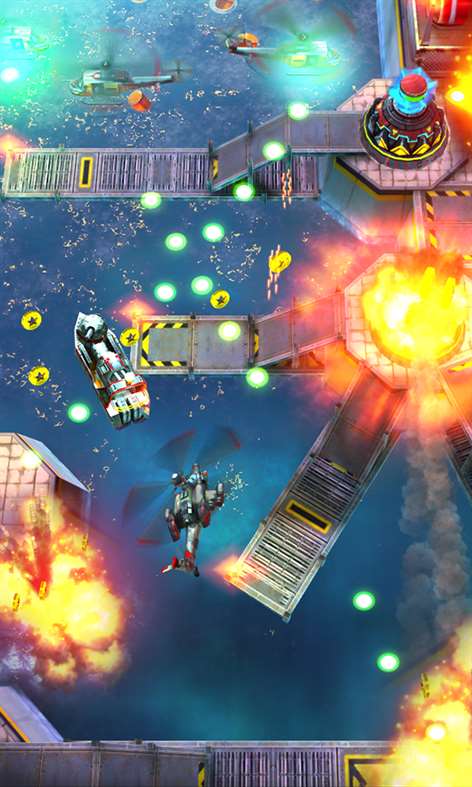 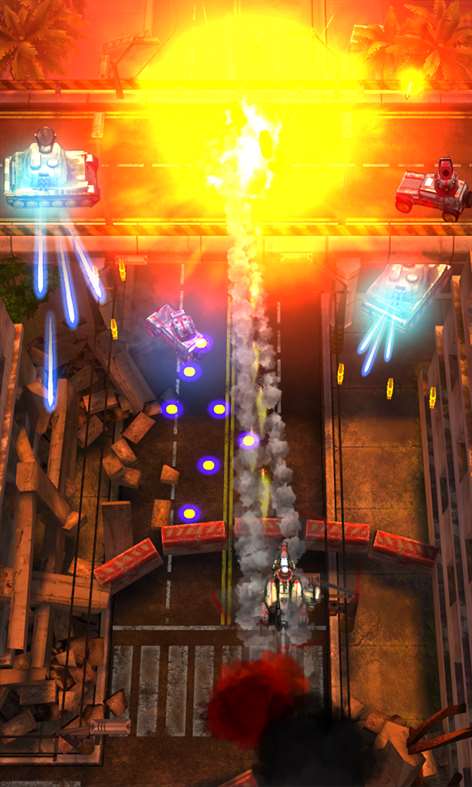 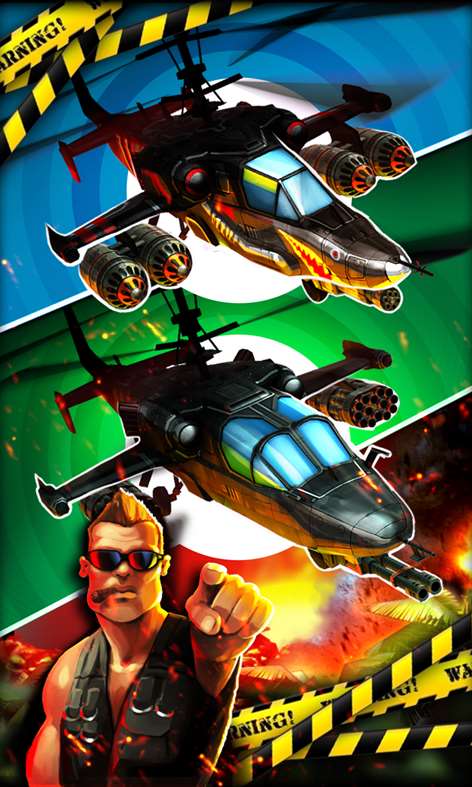 See the trailer of the game below: 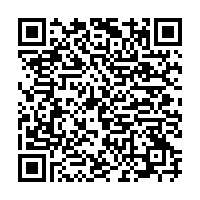