Samsung is expected to release a toned-down variant of the Galaxy S21 in the month of January next year, but you may not need to wait that long to get some understanding about what the smartphone looks like, thanks to Letsgodigital and Concept Creator.

Jermain Smit from Concept Creator appears on a video showing off a live mock-up sample of the rear panel of what he claims to be the upcoming Galaxy S21 FE. What we see in the video isn’t a surprise because we’ve already seen the leaked renders, courtesy of previous leaks.

The hands-on video shows a Galaxy S21 FE that has a flat display, rectangular camera module, much like the Galaxy S21. However, the orientation of the cameras is not the same as the original Galaxy S21. The S21 FE in the video also has a punch hole camera design, similar to the original model.

It’s worth noting that the device Smit is using in the video is a mock-up based on previously known CAD renders and does not mean it’s official, so you should be taking it with a pinch of salt(via GSMArena). 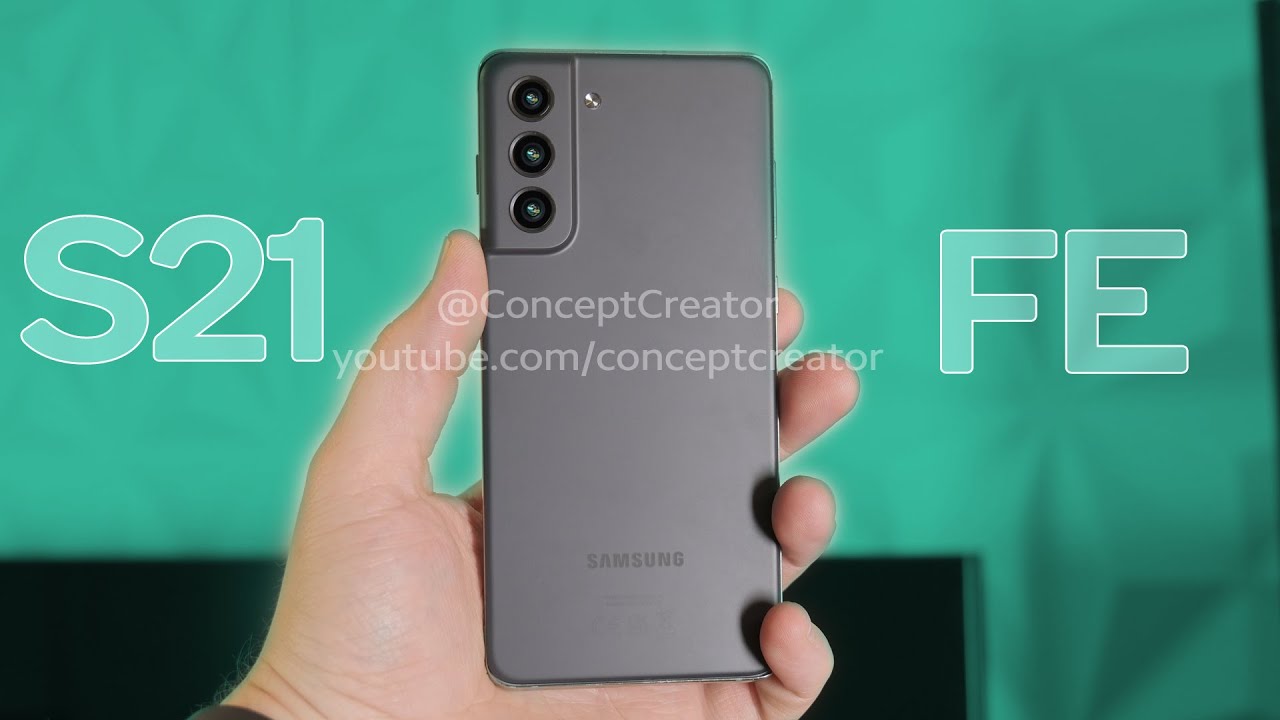 Earlier rumors suggest the Galaxy S21 FE will be powered by the Qualcomm Snapdragon 888 chipset and 6GB or 8GB of RAM, with 128 GB and 256 GB of storage. It will support 4G LTE bands, 5G, Bluetooth 5.0, and NFC. It is also expected to have a 6.4 inch AMOLED screen, and a 32 MP punch-hole selfie camera. It reportedly has an in-display fingerprint reader and is 155.7×74.5×7.9mm in size, with an IP68 rating. The smartphone will come in four different colors — Cream, Grey, Pink, and White.