Dauntless, the free-to-play action RPG from Phoenix Labs, launches today. It comes with complete cross-play for all three of the platforms its available on, meaning that it’s the first game to have PlayStation 4 cross-play.

This means that regardless of whether you’re playing on PlayStation 4, Xbox One, or PC, you can meet, match, and play with friends on every platform.

The game takes place in a post-apocalyptic fantasy setting after a cataclysmic event tears the world apart. This catastrophe unleashes horrific monsters known as Behemoths out into the world. 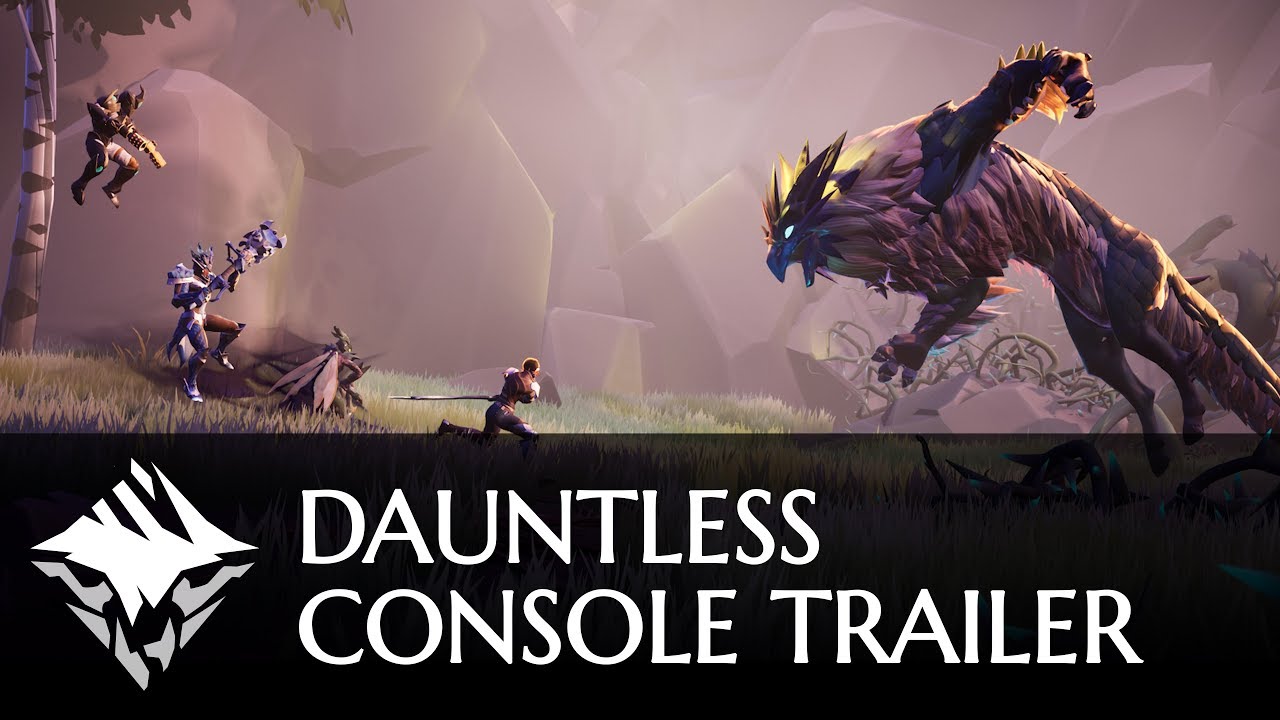 Players must assume the role of a Slayer to take down Behemoths, thus collecting loot and then using the loot to craft and upgrade weapons and equipment.

Dauntless can be played entirely on your own, or you can work with up to three other people, making a four-people-in-total team. Did we mention that there’s multi-platform cross-play available?

Like we said, Dauntless is currently available on PlayStation 4, Xbox One, and PC via the Epic Games Store. There’s plans for both Nintendo Switch and mobile platform releases in the future, so keep an eye out!