Ahead of Borderlands 3’s release on September 13th, Epic and Gearbox have teamed up in order to bring a taste of Pandora to Fortnite.

The crossover comes in the form of a Rift Zone, similar to the recently revamped Tilted Town. A chunk of the map has been transformed into an area of the Pandoran desert, even sporting Borderlands’ iconic boldly-outlined and cel-shaded art style. 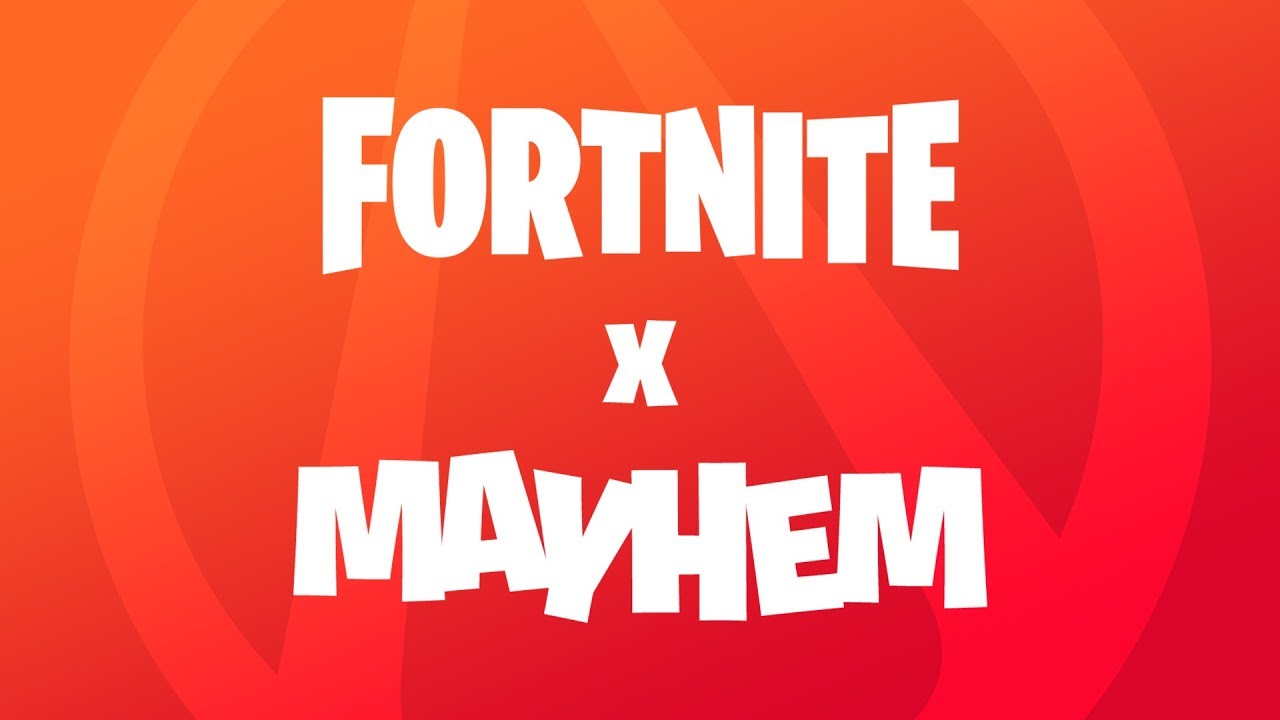 The Pandoran Rift Zone has its own unique twist. Similar to how Tilted Town won’t allow players to craft or harvest, Pandora will grant players their own special shield that regenerates every four seconds.

There’s also Borderlands cosmetics available, including Claptrap and the classic Psycho. While the Psycho and Claptrap are paid cosmetics, players can still earn themselves some free Borderlands-themed cosmetics by completing certain challenges.

The Pandoran Rift Zone will be available until September 10th and Borderlands 3 will release just three days later. Download the Fortnite v10.20 patch now for all the Borderlands fun!

The v10.20 patch also contains some quality of life updates along with some smaller but still important features. Fortnite chose to nerf its overpowered B.R.U.T.E. mechs last week and have implemented a new Shield Bubble, which aims to protect players from the mechs. Players can now also see the location of B.R.U.T.E. mechs on the maps at all times.