Coming to us from a new Square Enix studio, Luminous Productions, Forspoken revealed some seriously impressive scope in its trailer, which focuses on the games hero, Frey Holland, and her cynical companion who’s descriptively named Cuff as they’re, well, a magical talking bracelet.

It’s a good thing that the world of Forspoken looks so absolutely massive, as throughout the trailer we got to see some of Frey’s movement abilities that’ll have her darting through plains and zipping across rooftops, all while dispatching a variety of enemies of course.

While decimating enemies in a flurry of particle effects is all well and good, the star of the trailer is quite obviously Homer, who’s quite possibly the fluffiest cat we’ve ever seen in gaming. The rest of the game also looks pretty good too we suppose, but we need more Homer, please Square Enix. 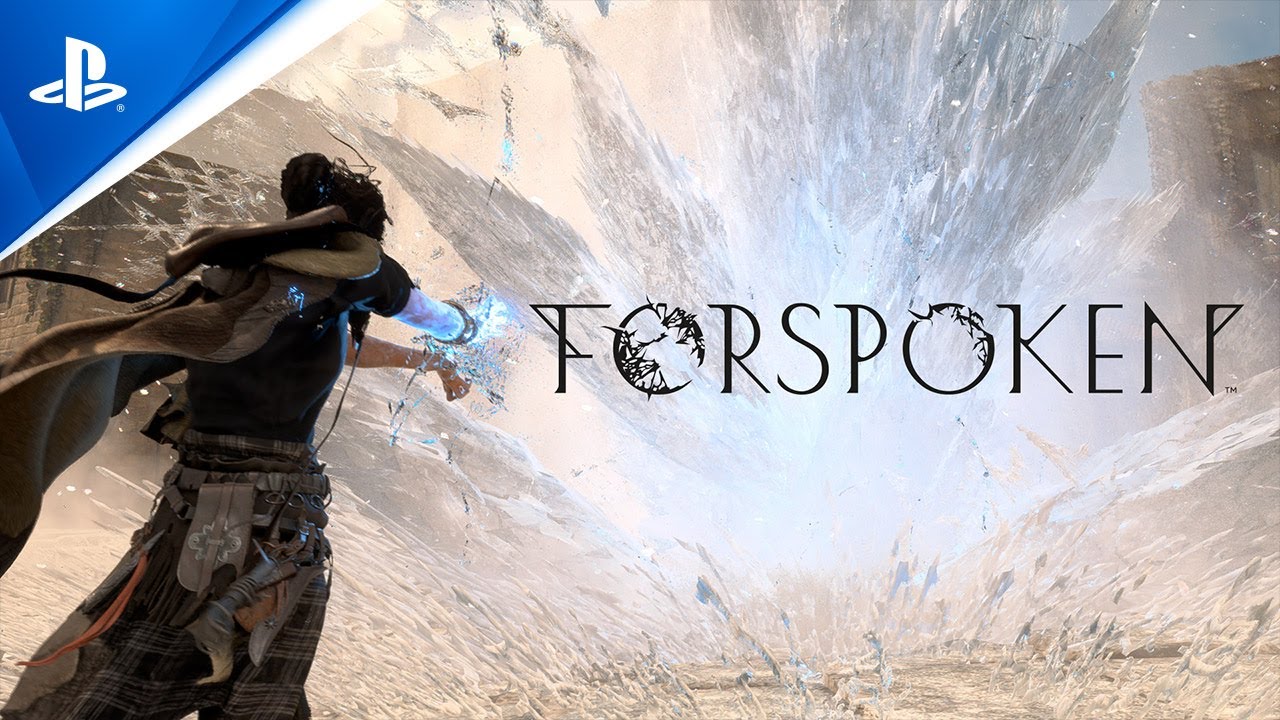 Forspoken is currently planned to release sometime in the Spring of 2022 for PlayStation 5 and PC. There’s no word on if this is a timed exclusive deal just yet, but we’re due to see more of Forspoken at the upcoming Tokyo Game Show 2021.