Fitbit’s next smartwatch may be a 4G child tracker, if rumours of their purchase of Chinese company Doki Technologies is true.

Engadget reports that, according to their sources, Fitbit has purchased Doki Technologies, who makes the dokiWatch, dokiWatch S and dokiPal children’s smartwatches.

The rumoured deal has not been made public, but Doki Technologies has notified customers that it is disconnecting its devices on July 1st.  In addition, according to the Hong Kong Companies Registry, Doki’s director is now listed as “Andrew Paul Missan,”  Fitbit’s Executive Vice President, General Counsel and Secretary.

Doki’s smartwatches feature 4G connectivity and video calling and come pre-loaded with a Doki SIM with unlimited data for $9.99 per month.

The watches and associated app lets parents keep a close eye on where and how much their children move. Such devices are very popular in China, with nearly 15 million being sold there last year.

Fitbit, which is owned by Google, of course already makes a kids-focused fitness tracker, the Fitbit Ace, but nothing as sophisticated as Doki’s products. It does, however, lay the groundwork for a similar product in the future, and a cheap, connected GPS tracker which also supports phone calls would satisfy many parents who feel forced to give their children smartphones for the same reasons.

See a demo of the dokiWatch S below: 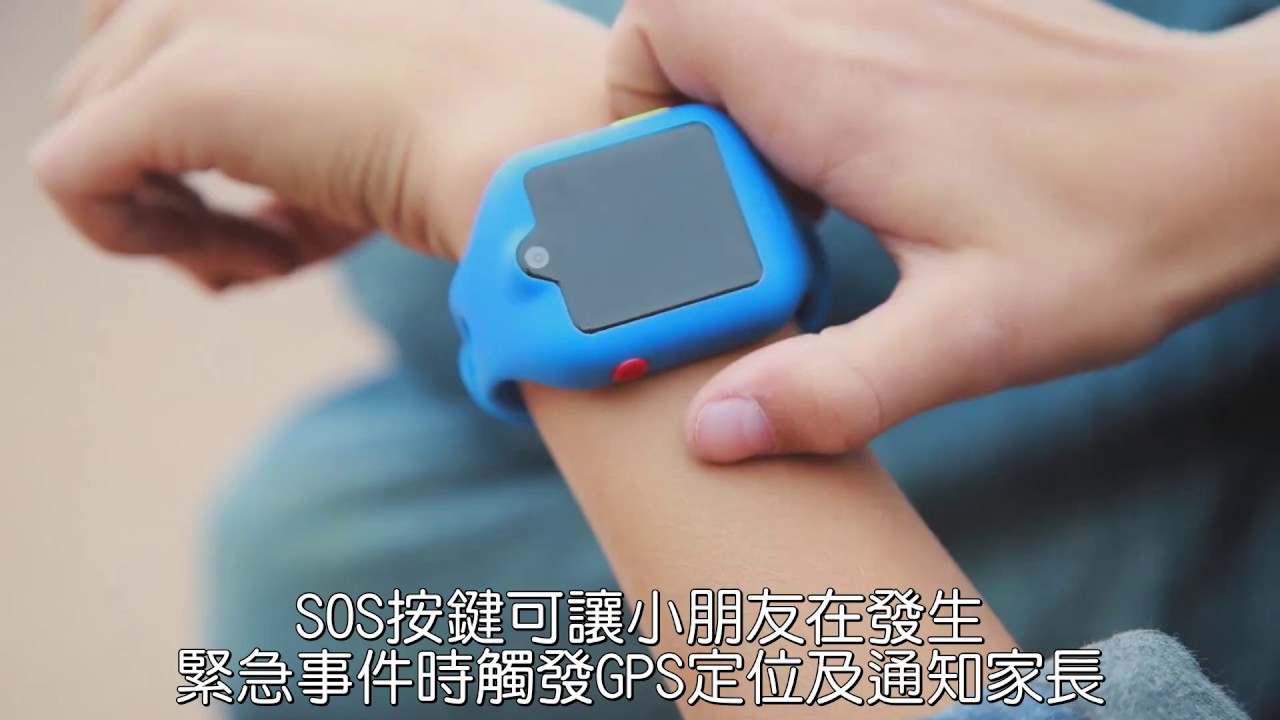