While many long for a native UWP file explorer from Microsoft, third-party developers have filled in the gap with their own efforts.

Files and Folders pro started as a Windows Phone file manager which has long since evolved into an app which supports Windows 10 desktops in both interface and feature set.

Its most recent updates add fluent design support to the app, and users can find compact overlay mode as well when playing videos.

That’s not all it offers, the app has a long list of features including:

You can download it from the Microsoft Store link below, where it is currently on sale for a 74% discount. 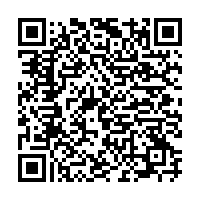