FEZ, the adorable 2D-3D puzzle platform game from Polytron Corporation, is this week’s free offering on the Epic Games Store.

First released in 2012 on the Xbox 360, FEZ follows the protagonist Gomez after he receives a magical fez. The fez reveals that Gomez’s 2D world is actually part of a far bigger 3D world and bestows upon him the power to navigate between these worlds. 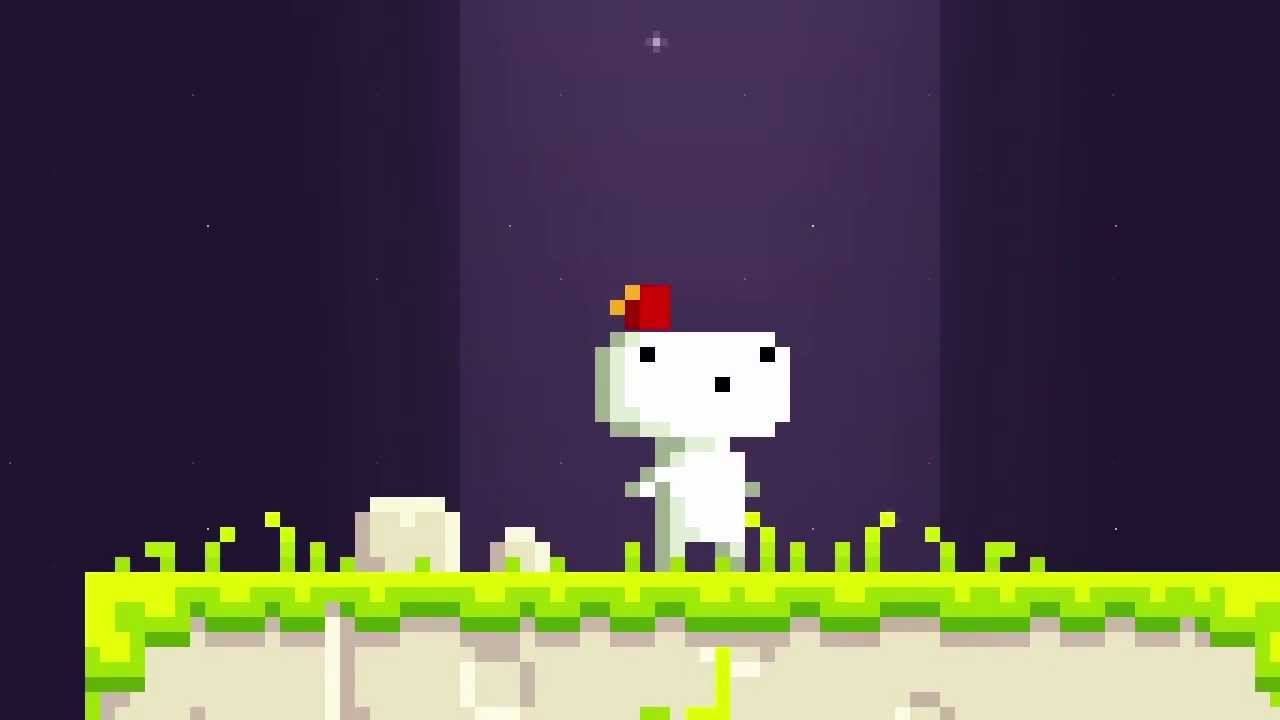 Gomez must collect cubes and cube fragments in order to restore order to the world. The player can also come across mysterious codes, glyphs, treasure maps, chests, and secret rooms, but it’s up to the player to decide whether these items hold any clues or whether they’re false alarms.

If you don’t want to use the Epic Games Store, FEZ can be purchased on Xbox 360 via the Xbox Marketplace, Windows, Linux, and macOS X via Steam, on PlayStation 3, PlayStation Vita, and PlayStation 4 via the PlayStation Store, and in an adorable ‘pocket edition’ on iOS via the Apple App Store.

FEZ will be free from the 22nd of August until August 29th. On the 29th, the offering of free games will change to Playdead’s hauntingly ominous Inside and Matt Makes Games’ extremely charming Celeste.