Xbox One gamers can now use mods in Fallout 4. This comes after a quick closed beta on the system for them, and a demonstration by Major Nelson. 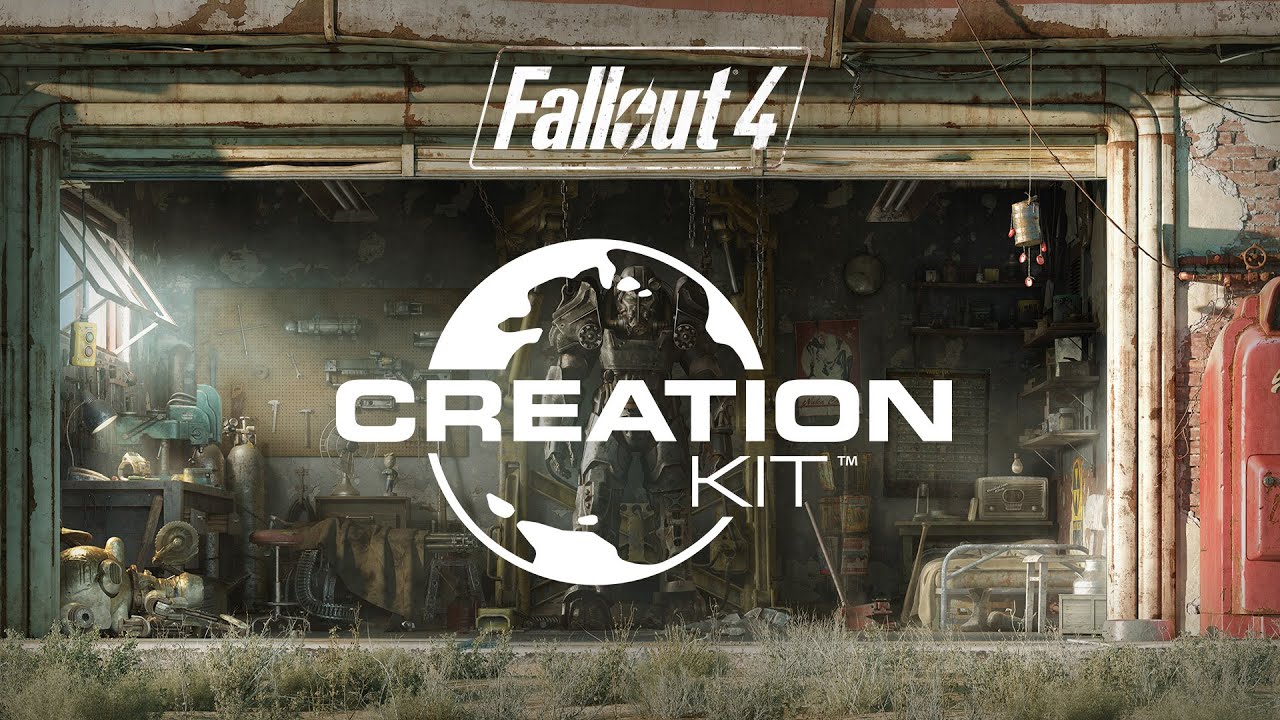 Starting today, we are excited to deliver on something we’ve wanted to do for a very long time – bring Mods to a console audience. With the latest title update for Fallout 4, Xbox One gamers are now able to browse Mods on Bethesda.net and, more importantly, can directly download and play Mods within the game’s main menu.

Mods are designed to be easy to access on any platform, but can only be made on PC. It isn’t possible to create them on the Xbox One as the system doesn’t have creation kit, so the PC version is needed to make them. After they’re created on PC, they’re then uploaded to Bethesda.net, where they can be used in both PC and console versions of the game. As mentioned in the quote above, mods can be downloaded on Xbox One from the game’s main menu.

There are some limits, however, both legal and technical. Mentioned in an interview with IGN, Todd Howard said there would likely be some legal restrictions, and that’s how things have ended up.

Additionally, the Xbox One has a 2GB size limit for mods. However, there’s still 889 mods available for the system at the time of writing. If you’d like to check them out, click here.

Are you going to mod Fallout 4 on your Xbox One? Let us know in the comments below!