Facebook is partnering with Ubisoft to add their lineup of mobile titles to their Facebook Gaming’s cloud gaming service, available for mainland US.

Facebook Gaming announced this new partnership in a blog post, where they showcased Assassin’s Creed Rebellion running across an assortment of screens via their cloud gaming service.

Assassin’s Creed Rebellion won’t be the only title joining Facebook’s cloud gaming service from Ubisoft’s catalogue, as Hungry Shark Evolution, Hungry Dragon, Mighty Quest, and Trials Frontier will all be available to play for free through the cloud.

These latest additions from Ubisoft brings Facebook Gaming’s roster of cloud-streamed titles up to 25, with recent additions to the service including Roller Coaster Tycoon Touch, Lego Legacy Heroes Unboxed, Dragon Mania Legends, and State of Survival.

If you’ve not heard of it before, Facebook Gaming’s cloud service is focused on delivering free to play mobile games rather than blockbuster AAA titles, as these smaller mobile games are far easier to host on their servers and deliver for free.

This smaller scope will hopefully allow Facebook to release into more regions quickly, with the blog post stating that they’re “beginning our roll out in Canada and Mexico, and will reach Western and Central Europe by early 2022.” 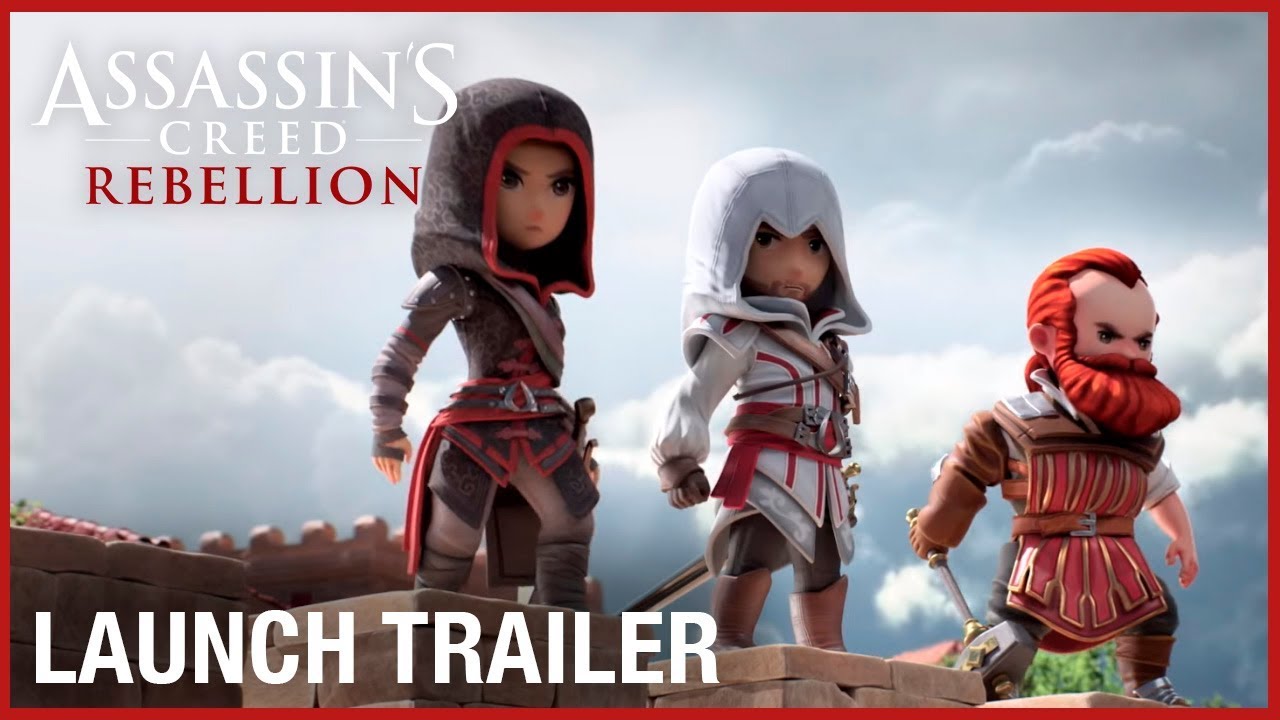 Unluckily for iOS users, Facebook Gaming still doesn’t have any games for you to enjoy, as iOS famously doesn’t allow for storefronts within their storefront, hence why you also can’t play Fortnite. Facebook is reportedly “still working to get cloud gaming onto iOS devices” according to Engadget so hopefully, there is hope for the future.