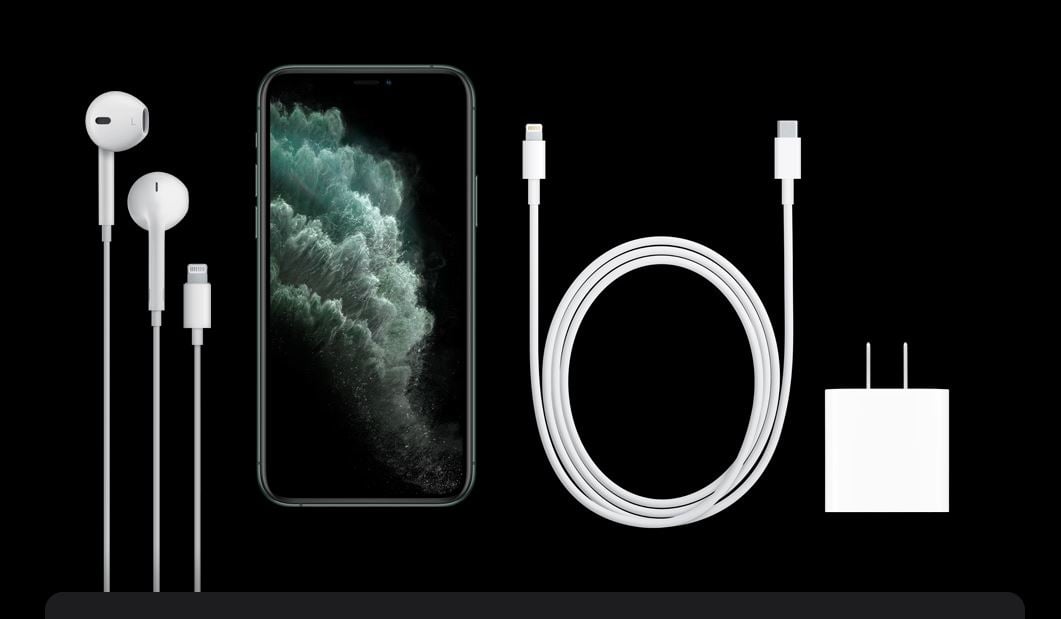 Recently we reported that Apple may be forced to ship iPhones with USB-C port in the European Union. As we expected, EU parliament this week voted 582-40 in favor of a resolution to urge action by the European Commission on a common charging solution for smartphones.

The parliament has asked the Commission to ensure that consumers are no longer obliged to buy new chargers with each new device, thereby reducing the volume of chargers produced per year; considers that decoupling strategies would allow for greater environmental benefits; stresses meanwhile that any measure aiming at decoupling should avoid potentially higher prices for consumers; underlines, furthermore, that decoupling strategies should be introduced with a common charger solution, as otherwise the aims of the directive would not be achieved;

Right now, most smartphones ship with USB-C port, some of them come with micro-USB port, while the iPhones ship with Apple’s Lightning port. Over the past few years, the European Union has been discussing about the rules to standardize chargers for mobile phones and other similar devices which will benefit consumers and limit e-waste. Apple last year filed an official feedback to the EU opposing the idea of having a common charging port in all smartphones, you can find it below.

Apple stands for innovation. Regulations that would drive conformity across the type of connector built into all smartphones freeze innovation rather than encourage it. Such proposals are bad for the environment and unnecessarily disruptive for customers.

More than 1 billion Apple devices have shipped using a Lightning connector in addition to an entire ecosystem of accessory and device manufacturers who use Lightning to serve our collective customers. We want to ensure that any new legislation will not result in the shipment of any unnecessary cables or external adaptors with every device or render obsolete the devices and accessories used by many millions of Europeans and hundreds of millions of Apple customers worldwide. This would result in an unprecedented volume of electronic waste and greatly inconvenience users. To be forced to disrupt this huge market of customers will have consequences far beyond the stated aims of the Commission.

Apple has not yet responded to the resolution passed by the European Parliament. You can read the full resolution from the source link below.