After months of updates, a new Epic Store security flaw has been discovered that allows customers to play games they do not own.

Spotted by news network CCN, this new flaw within the recent conceived storefront allows users to completely play titles that they didn’t purchase.

As long as a customer has a friend that isn’t afraid to sign in on the customer’s computer, then any title that friend owns is able to be played by the customer. Once the title is installed on the computer, any Epic Store account can play the title.

As long is the title is installed into your Epic Games directory, any user’s installed games will boot just fine as well as save. They act as though they were purchased by the user: not a single error message will pop up. 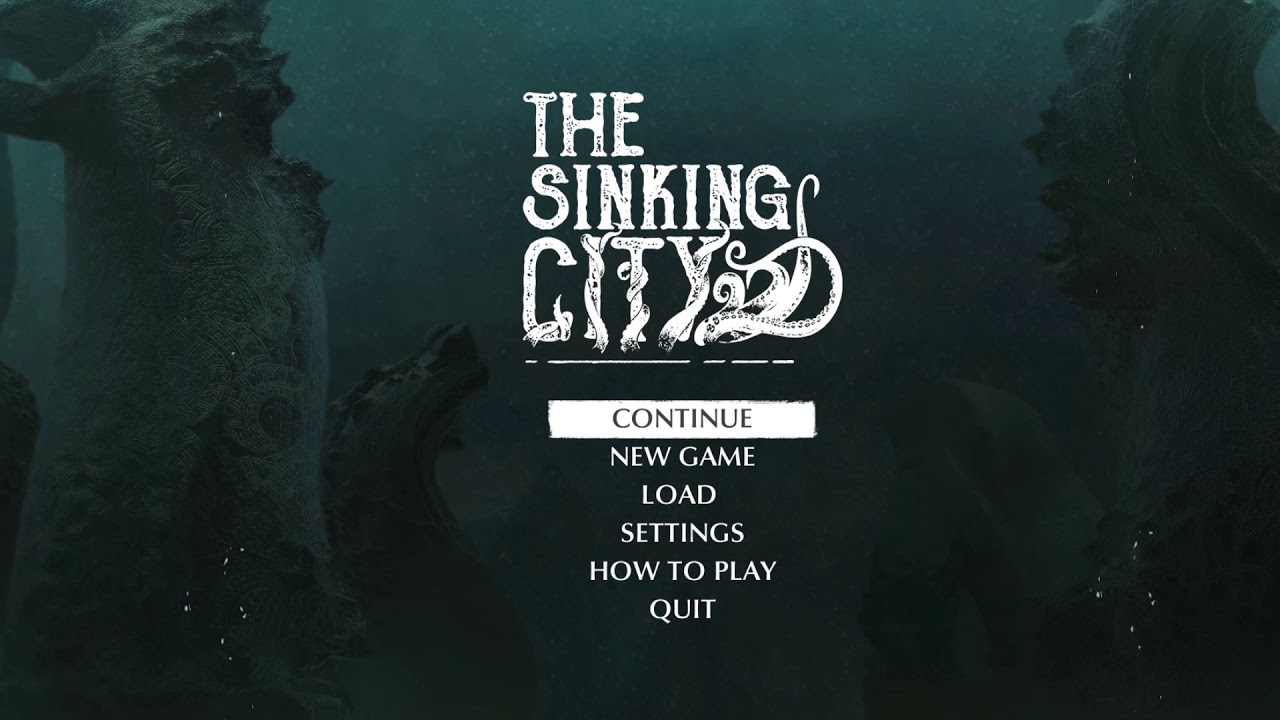 Other gamers have also seem similar exploits. Back in September, Twitter user Marty @TimeCommando discovered that he could still play refunded Epic Store titles on his computer.

With the title’s executable remaining in the Epic Store’s install directory, the user was able to continue playing the game after refunding and uninstalling the game. With the user instantly getting their money back, this is a huge issue for Epic Games.

With the Epic Store security flaw in place, it may become an issue for the company attempting to bring new titles to the storefront.