Divinity: Original Sin II, the highly-anticipated fantasy game from Larian Studios featuring deep, turn-based combat and an epic, branching story, has today launched on Steam and GOG! The game is available globally now for $45. Divinity: Original Sin II gives players the freedom of a tabletop game, encouraging improvisation, and experimentation, and bending traditional video game rules. Players can go anywhere, talk to anyone, interact with everything, and overcome obstacles like in no other role-playing game. 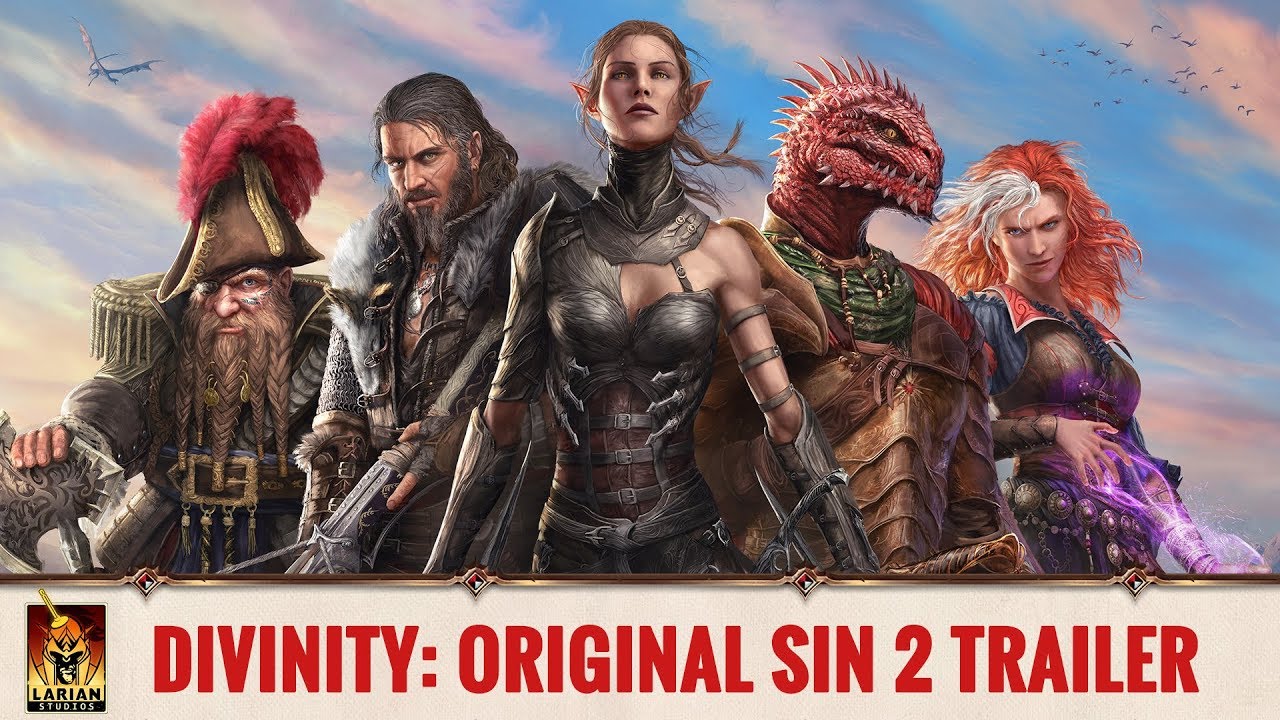 Set one thousand years after the events of 2014’s award-winning and critically-acclaimed Divinity: Original Sin, Larian Studios has built upon all of the things that made the original a hit. This includes an expanded world, branching story, deeper turn-based combat, a classless character development system, 4-player co-op play, and epic amounts of fully voiced dialogue. The world of Rivellon is full of new lands to explore, both beautifully detailed and brutally dangerous.

New to Divinity: Original Sin II is Game Master Mode, an ambitious undertaking by Larian Studios that gives Game Masters the tools to create their own custom campaigns. A Game Master can create an entire campaign from the ground up, uploading their own world map and assets, editing battle and dungeon maps, scripting roleplaying scenarios with player response options, rolling virtual dice, and managing intense battles in real-time with up to four players. Game Masters can even upload and share their campaigns through the Steam Workshop.

Brand new to the game, and an industry-first, Divinity: Original Sin II will feature a Discord integration. A player’s Discord profile will display detailed game status, progress, and game modes as they play. If co-op spots are available, players can post invites to play together in a Discord chat. Click Join on the invite in Discord to seamlessly launch the game and start playing together.

Divinity: Original Sin II was a successful Kickstarter campaign in August 2016, raising over $2 million from more than 40,000 backers. The first act of the game has been available via Steam Early Access and frequently updated since September 2016. The game is expected to come to consoles down the line.