Disney Plus’ upcoming ad-supported plan will supposedly only feature four minutes of advertisements per hour according to new reports.

In corroborating reports from Variety and The Wall Street Journal, Disney Plus’ in development ad-supported subscription tier is made out to be quite generous, with only four minutes of advertisements per hour, and no advertising for alcohol of political parties.

Alongside the somewhat strict rules on who Disney will let advertise on their platform, Disney Plus reportedly also won’t serve any advertisements, at all, to children, or those watching on a kids’ profile. It’s also claimed that there won’t be any advertisements on shows aimed at a preschool audience, regardless of the account being used to watch.

As Variety points out in their report, only running four minutes of advertisements per hour would make Disney Plus one of the most competitive ad-supported streaming services on the market. 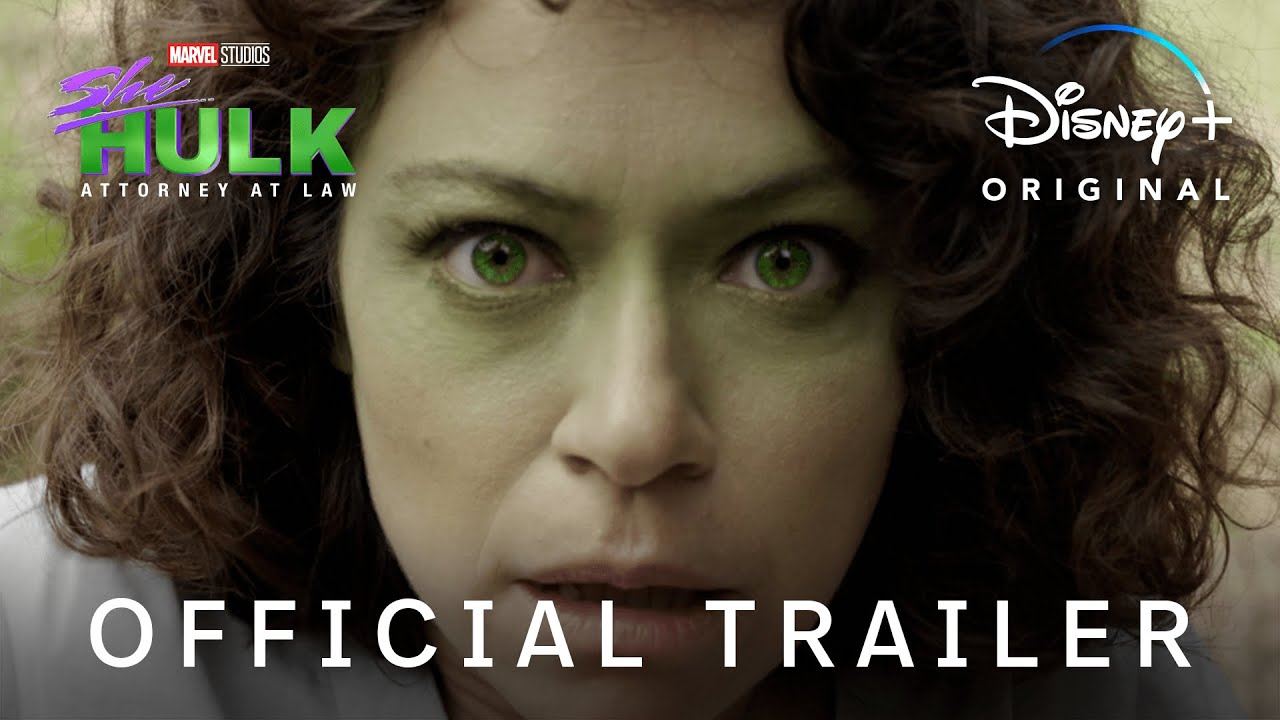 After announcing its ad-supported plan earlier this year, Disney has been quiet when it comes to new details, as there’s still no word on how much the ad-supported plan will cost, or just when it will launch beyond the vague gesturing at a release date of “late 2022.”

Recently, Netflix has also stated its interest in introducing an ad-supported plan, however, similarly to Disney Plus, there is currently no word on when this ad-supported plan may release or how much it will cost.