Last we heard the iOS bridge (Project Islandwood) was not very mature, and therefore not very useful for its stated purpose of bringing iOS apps to Windows 10 phones, tablets and PCs.

Things must have moved on a lot however, as developer David Burela has just posted a short video demonstrating how the bridge effortlessly ported an iPhone game to Windows in only 5 minutes. 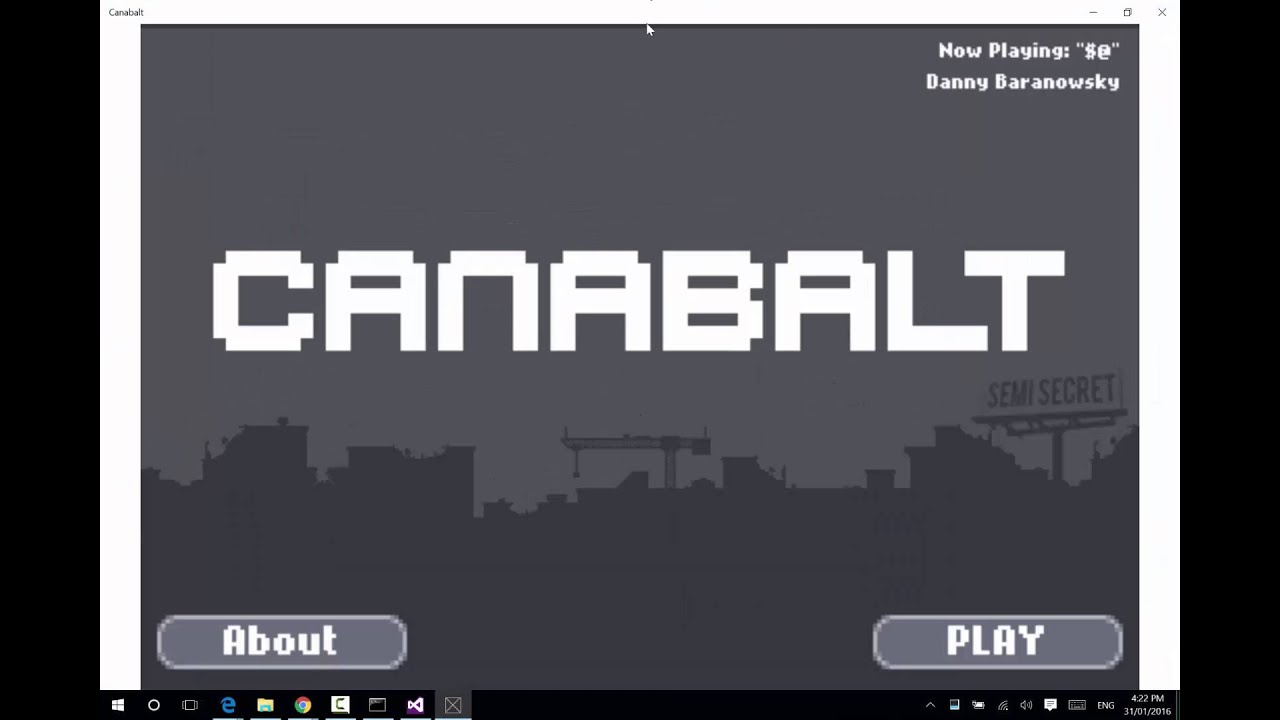 Granted, the game is petty simple, but so it the vast majority of endless runners, and in fact most games in general, which suggests that if iOS developers wanted a taste of the rapidly growing Universal Windows App market, with more than 200 million users, it is simply a few clicks away.